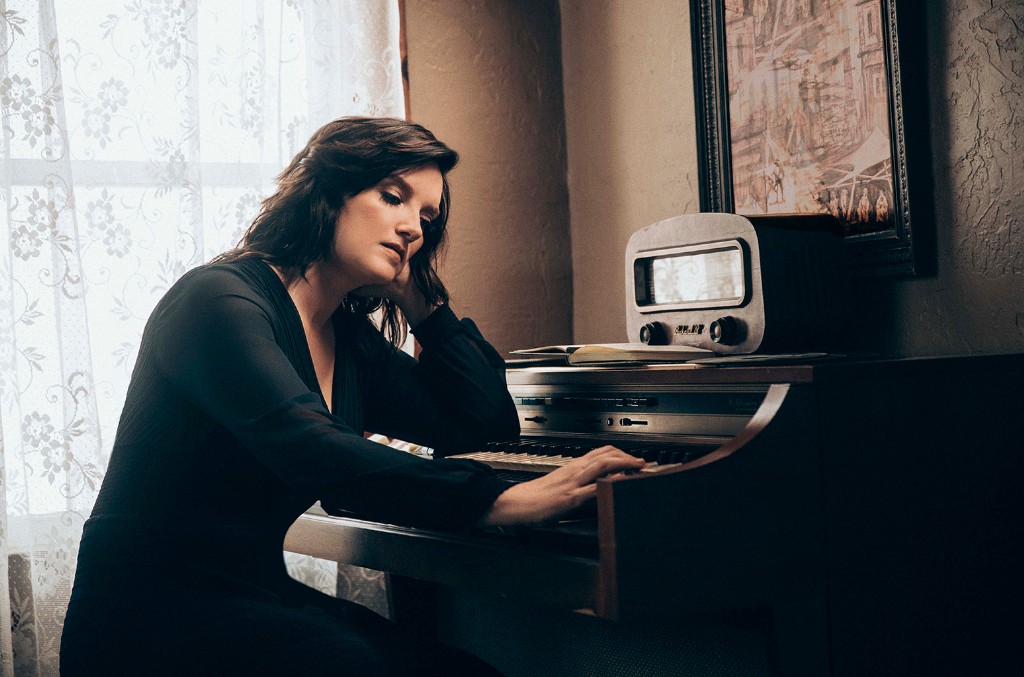 Plus, Gabby Barrett logs her fourth week at No. 1.

Brandy Clark debuts at No. 6 on Billboard‘s Emerging Artists chart (dated March 21), sparked by her third studio album, Your Lie Is a Record.

The set, released on Warner Records, debuts at No. 10 on Americana/Folk Albums and No. 46 on Top Country Albums with 4,000 equivalent album units, according to Nielsen Music/MRC Data.

Meanwhile, Gabby Barrett tallies her fourth straight week at No. 1 on Emerging Artists, as her breakout single “I Hope” rises 6-4 on Hot Country Songs and makes an historic entrance to the Country Airplay top 10, pushing 11-9.

Elsewhere, singer-songwriter Caroline Rose debuts at No. 24 on Emerging Artists, thanks to her new studio set Superstar, which opens at No. 20 on Heatseekers Albums with 3,000 units, as single “Feel the Way I Want” holds at its No. 23 high on the Adult Alternative Songs chart.

Plus, Hot Mulligan starts at No. 35 on Emerging Artists, powered by the pop-punk group’s sophomore LP You’ll Be Fine, which bows at No. 22 on Heatseekers Albums (3,000 units).

The Emerging Artists chart ranks the most popular developing artists of the week, using the same formula as the all-encompassing Billboard Artist 100, which measures artist activity across multiple Billboard charts, including the Hot 100, Billboard 200 and the Social 50. (The Artist 100 lists the most popular acts, overall, each week.) However, the Emerging Artists chart excludes acts that have notched a top 25 entry on either the Hot 100 or Billboard 200, as well as artists that have achieved two or more top 10s on Billboard‘s “Hot” song genre charts and/or consumption-based “Top” album genre rankings.