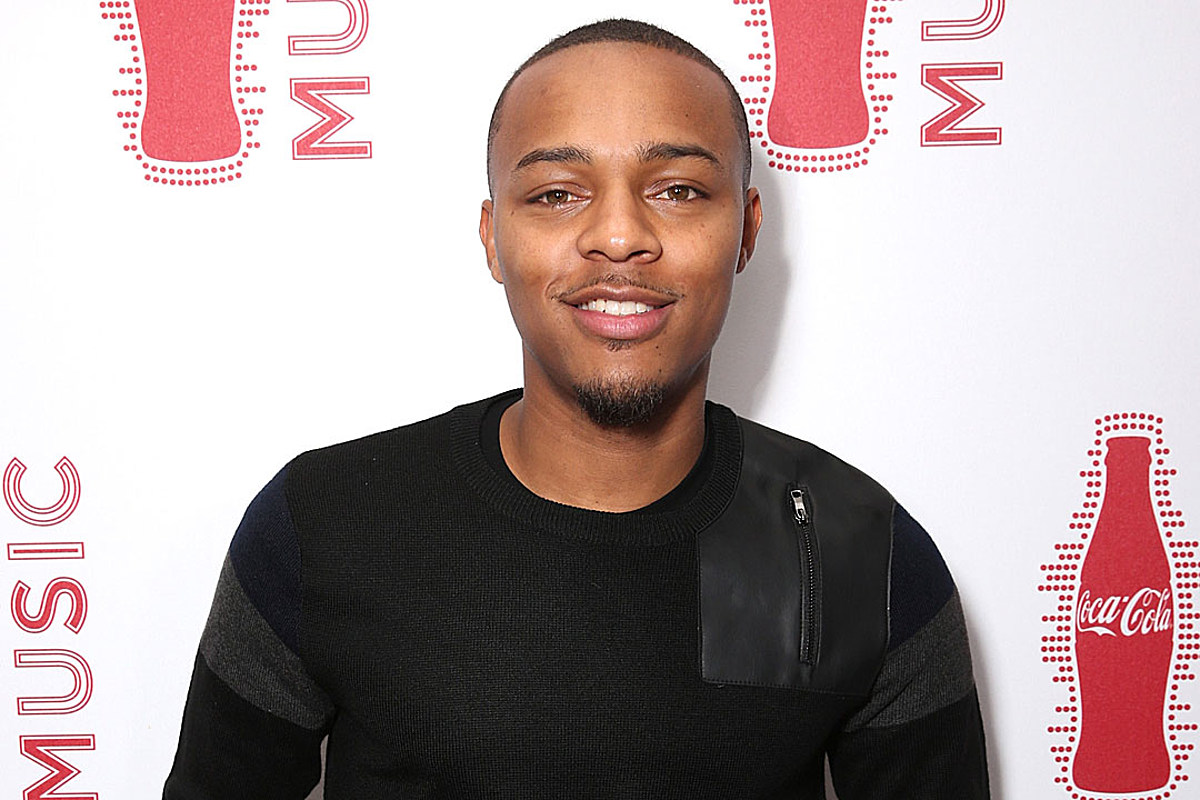 Bow Wow threw a concert during the COVID-19 pandemic and responded to the backlash that he has been receiving.

On Friday (January 15) the rapper held a concert at Clé Houston nightclub in Houston, Texas. Videos quickly surfaced online of a maskless crowd that was not social distancing, although the club's website states that face masks are required. Fans noticed from the videos that just two people in the crowd were wearing face masks while the rest of the fans were not.

Bow Wow was one of a number of artists who performed for Larry Morrow's birthday. According to TMZ, Meek Mill and J. Prince Jr. were also in attendance and didn't appear to wear face masks.

Bow Wow posted a series of since-deleted tweets on Saturday (January 16). "I just woke up… aww God. Here we go," he wrote according to Buzzfeed.

"Man I been hosting parties all last year. I wore my mask in the club. I cant host with that thing on," he wrote in a second tweet. "I promise my mask I wore in the club up until I got on the mic. That simple. Keep [sic] sanitizer on me at all times."

He added, "Man Texas is open. ATL (Atlanta) is open. I can't help I live in a city where we been open since last spring."

Finally, he "agreed" with a fan who wrote that people are getting tired of the "COVID bulls–t" and that people want to get out of the house.

Celebrities even weighed in on the controversy. "I thought about it and have decided I’m not willing to die for Bow Wow," Zach Braff tweeted. "For… Bow Wow…?"  Insecure actress Natasha Rothwell added.