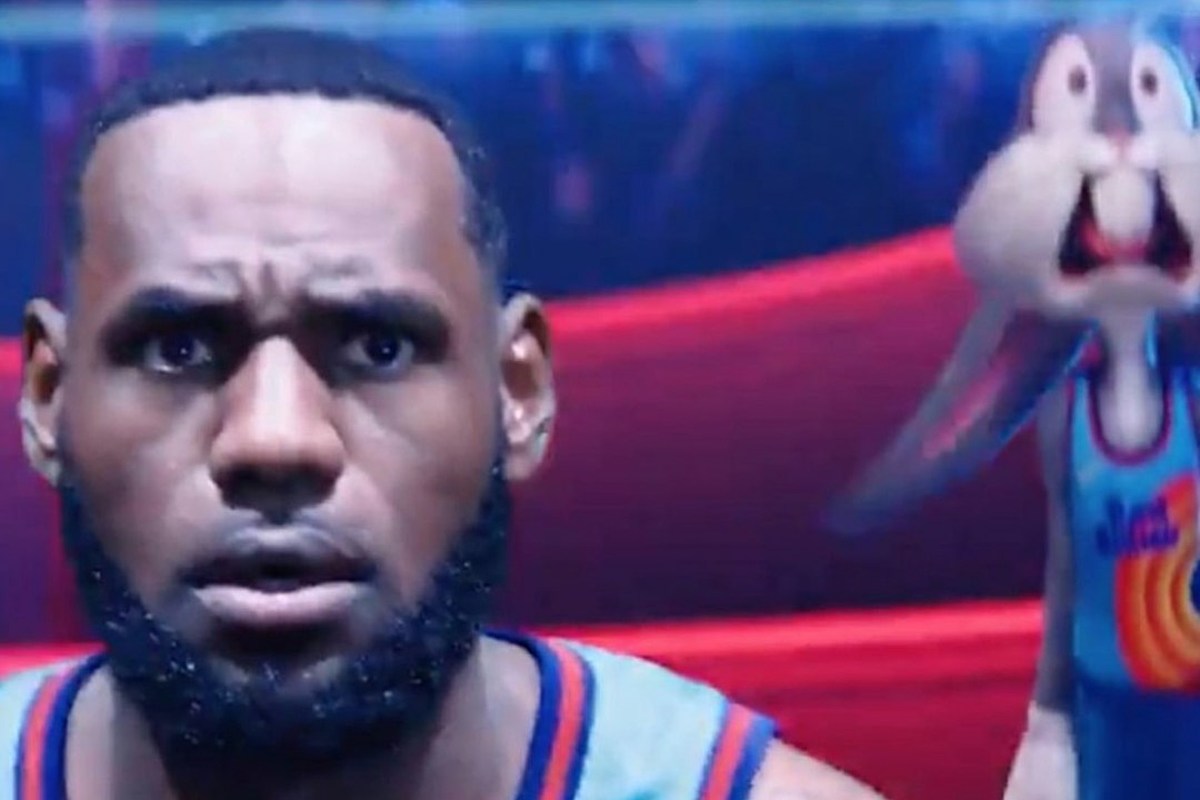 On Saturday (January 16), the basketball superstar shared a short clip on his Instagram account. The video shows James and Bugs Bunny looking surprised before the basketball hoop has a light beam come out of it and explodes.

"LET’S GO!!!!! @spacejammovie coming at y’all in just a few months from now," he captioned the post. 'I’m so EXCITED about this project!!! CAN NOT WAIT FOR YOU GUYS TO SEE! @thespringhillco #TunesVsTheWorld #ThekidfromAKRON"

Space Jam: A New Legacy will premiere in movie theaters and on HBO Max on July 16.  Last month, James shared a preview of the jersey in the movie.

"The Space Jam collaboration is so much more than just me and the Looney Tunes getting together and doing this movie," James told The Hollywood Reporter in 2018. "It's so much bigger. I'd just love for kids to understand how empowered they can feel and how empowered they can be if they don't just give up on their dreams. And I think Ryan did that for a lot of people [with his movie Black Panther]." 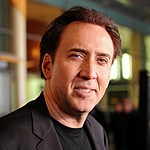 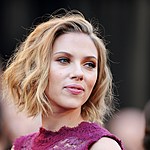 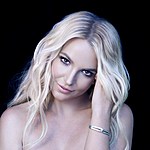 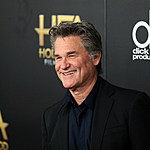 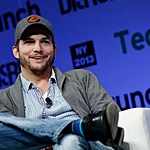 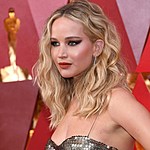 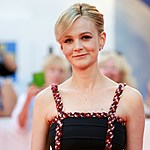 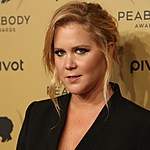 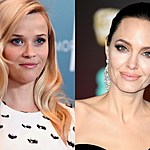 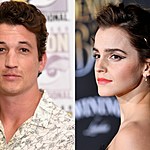