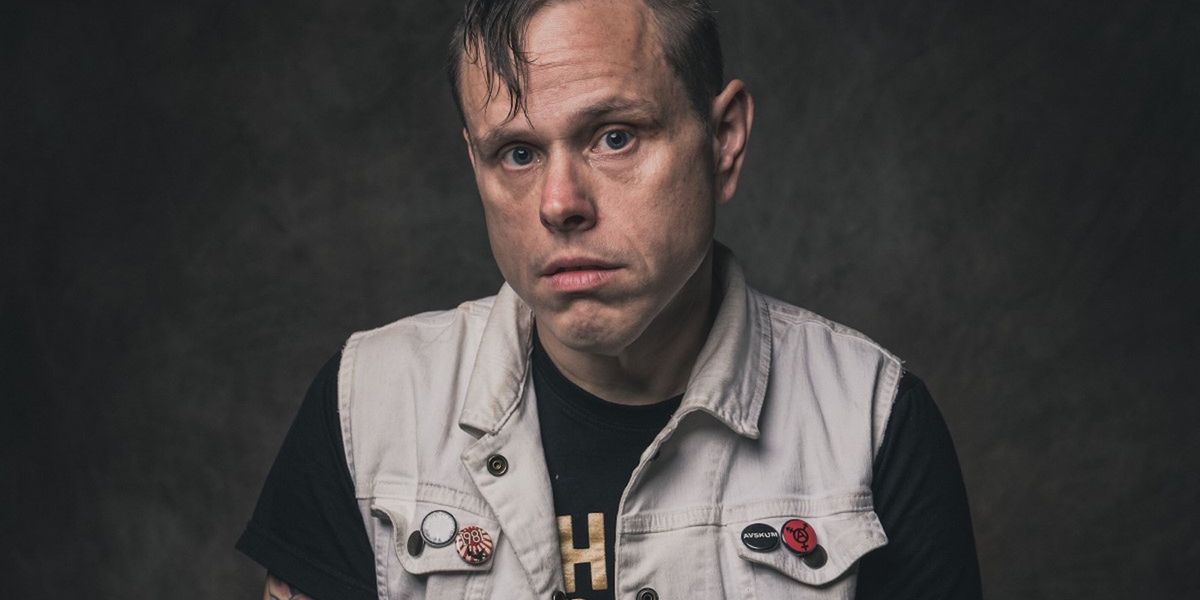 Austin Lucas releases Alive in the Hot Zone! on 30 October via Cornelius Chapel Records. The release will be available on vinyl, CD, and digital streaming outlets. The album was written and recorded as the COVID-19 pandemic and a groundswell of new social change began to emerge via Black Lives Matter and other movements. Perhaps inspired by seeing these ideas find purchase in the political strata, Lucas, who cut his teeth in the punk rock scene, pegs this new effort as a change in direction in his solo career. The ten tracks on Alive in the Hot Zone! provide direct and distinct commentary on the current global climate.

Though penned in a time in which the future appears uncertain and dark political undercurrents are on the rise, he remains hopeful that a shift toward a more positive future, which includes equality and a beating back of fascism on American soil. That is evident in “Already Dead”, which is accompanied by a new video. Lucas refers to the track as a “confluence of the Strokes, John Mellencamp and Against Me!” coupled with “heartland rock and indie punk”. “In these times, there can be nothing more important than remembering to be our true and most authentically beautiful selves.”