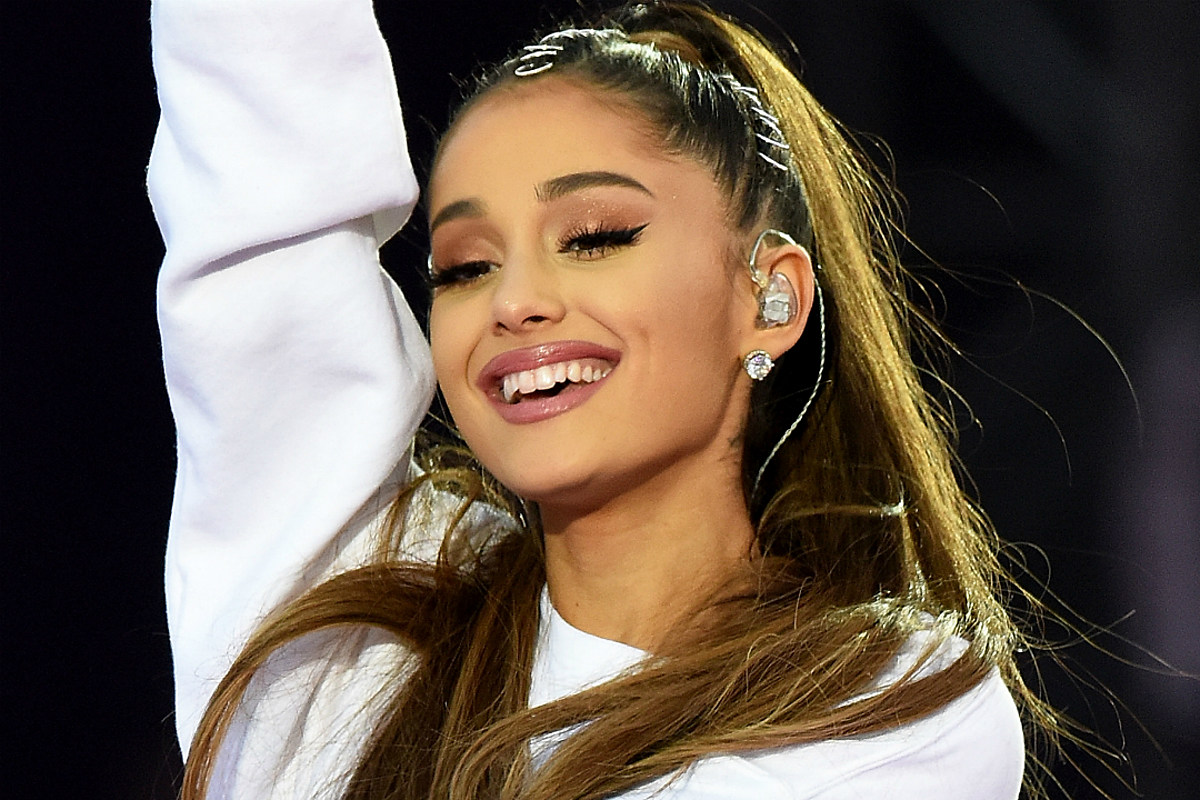 Ariana Grande is officially off the market!

On Sunday (December 20), the "7 Rings" singer announced her engagement to luxury real estate agent Dalton Gomez via Instagram. "Forever n then some," she captioned a series of photos of her and her beau.

The first photo shows Grande and Gomez cuddling on the floor. The second photo is a mirror selfie of Grande holding up her engagement ring followed by a close up of the ring itself. The engagement ring is a giant diamond with a pearl on the left side of it. She also posted other snapshots of her and her fiancé smiling for the camera.

"They couldn't be happier, they're just so excited," a source told People of the engagement. "This is a happy time for them, both sets of parents are thrilled."

Celebrities quickly offered up well wishes to the couple. "Congrats to these two amazing souls," Grande's manager Scooter Braun commented on the post. "Ari we love you and could not be happier for you. Dalton, you are a lucky man."

"Soooo happy for u guys!!! ✨💍 Love you," Kim Kardashian-West wrote.

Gomez and Grande have rumored to have been linked since January but made their relationship public in May when they slow danced in the "Stuck With U" music video.

This marks Grande's second engagement. She was previously engaged to Saturday Night Live star Pete Davidson from June to October 2018.