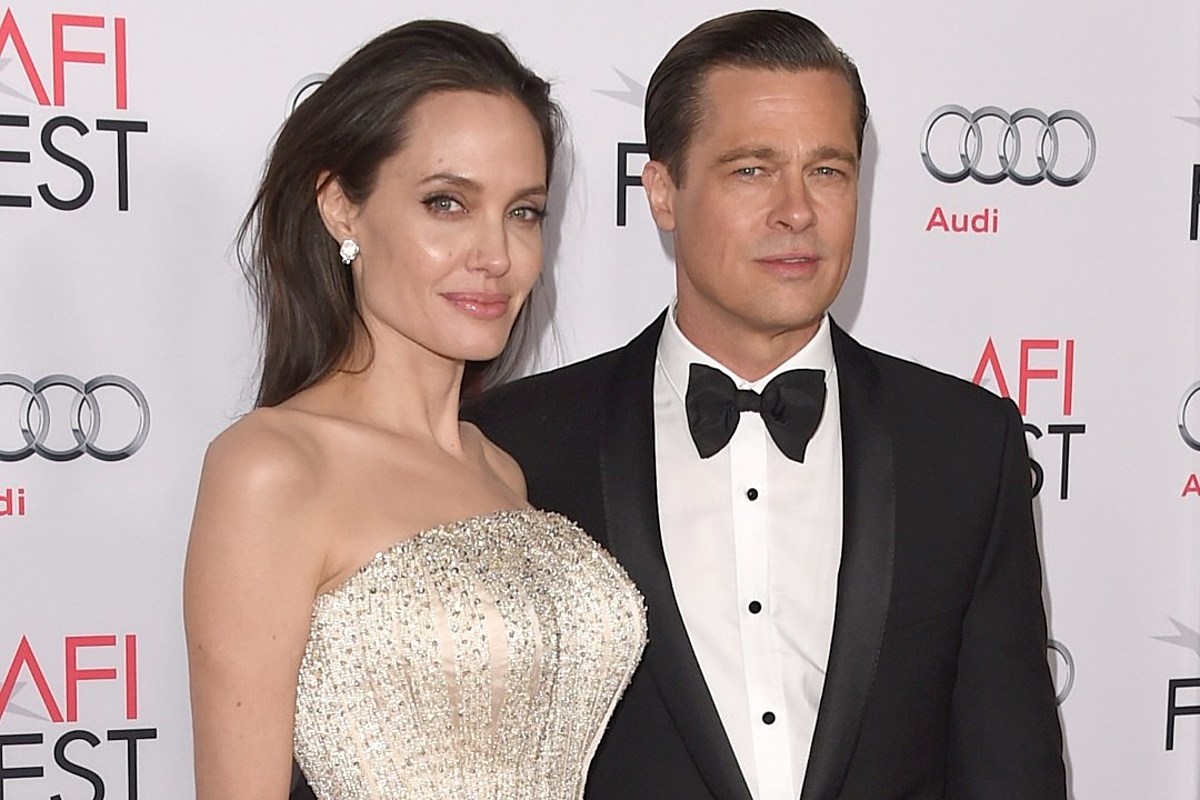 Angelina Jolie reportedly believes that the court failed her family as the judge would not let her children testify.

Earlier this week, a judge tentatively ruled that Jolie and ex-husband Brad Pitt would have joint custody of their five children under 18. The former couple’s eldest son Maddox is 19 while Pax, Zahara, Shiloh, Knox and Vivienne are still minors.

Page Six reported that the Maleficent actress was upset that the court would not allow her or her teenage children to give testimonies to the judge.

Judge John Ouderkirk, who officiated the former couple’s 2014 wedding, did not allow them to give testimonies. However, he did listen to hours of testimony from professionals that have spoken to the children, including therapists and child services. Last year Jolie attempted to have the judge thrown off the case and is waiting for the final decision from the appellate court.

Sources close to the actress confirmed that she is not upset about sharing custody, but that her children couldn’t get a legal say in the matter. An insider noted that she doesn’t want to keep the children apart from their father and only wants to care for her family.

“The custody schedule was always determined by the court,” an insider added. “It’s sad that Brad’s people are gloating about a potential win when beating a system that exists to protect families and children from issues that harm their well-being is not something to brag about.”

“Judge Ouderkirk denied Ms. Jolie a fair trial, improperly excluding her evidence relevant to the children’s health, safety, and welfare, evidence critical to making her case,” Jolie’s camp wrote in a filing in California’s Second District Court of Appeal, according to AP.

The filing also stated that the judge “refused to hear the minor teenagers’ input as to their experiences, needs, or wishes as to their custody fate.” Her legal team cited a California code that allows children 14 or older to be allowed to testify if they want to.