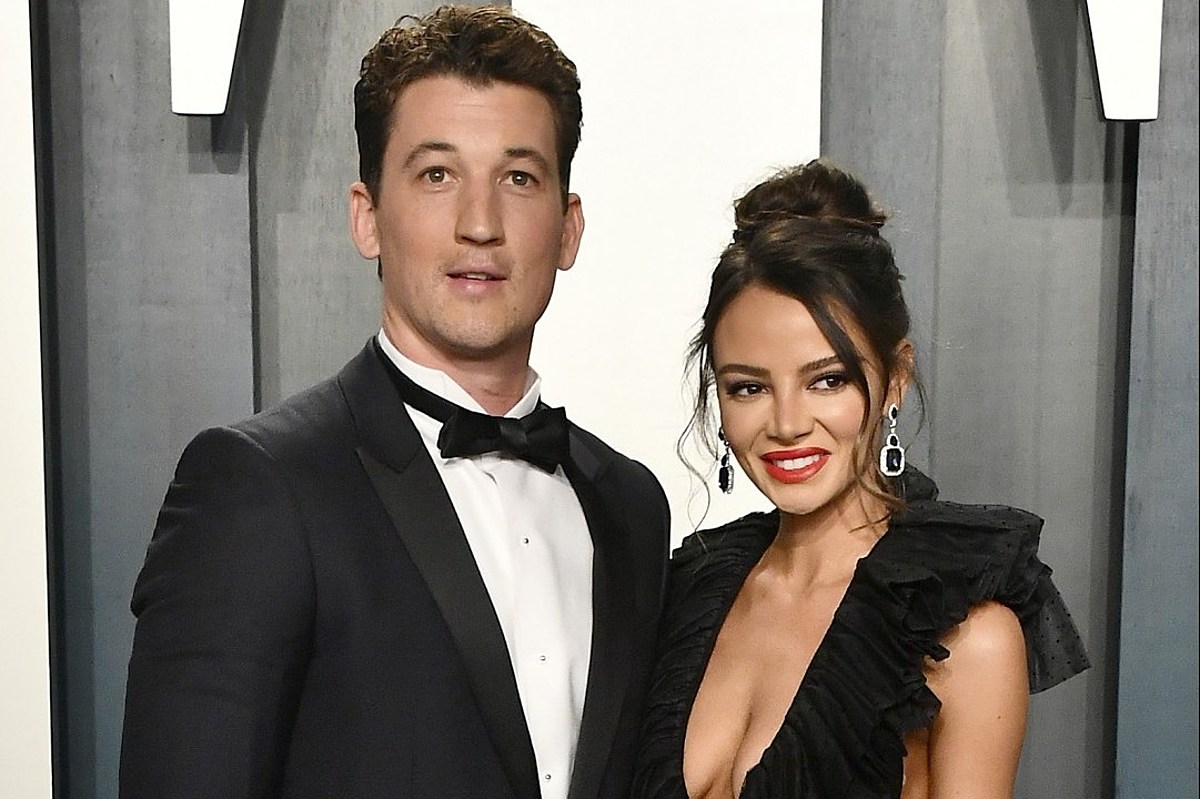 On Friday (May 28), Keleigh Teller addressed what actually took place via an Instagram Story.

“The story reported about Miles being punched in the face by TMZ over ‘Money’ is completely false,” Keleigh wrote.

She revealed that her husband was “jumped by two men we have never met after they trapped him in a bathroom.”

“It seems these same men have done this to many people and we appreciate your support Maui,” Keleigh continued. She concluded her post by stating that there is a criminal investigation currently taking place.

According to authorities, the altercation took place on May 26 at Maui’s Monkeywood Kitchen restaurant. Law enforcement confirmed that they are investigating the incident.

Witnesses told the outlet that Miles entered the bathroom and a man followed him in there. The two took the fight outside of the bathroom before Miles and Keleigh left. A witness claimed that Miles said he will be pressing charges against the unidentified man.

The altercation took place while Miles and Keleigh were on vacation with his former Divergent co-star Shailene Woodley and her fiancé Aaron Rodgers. Keleigh shared photos of their adventures on Instagram which included hiking, waterfalls, bars and karaoke.