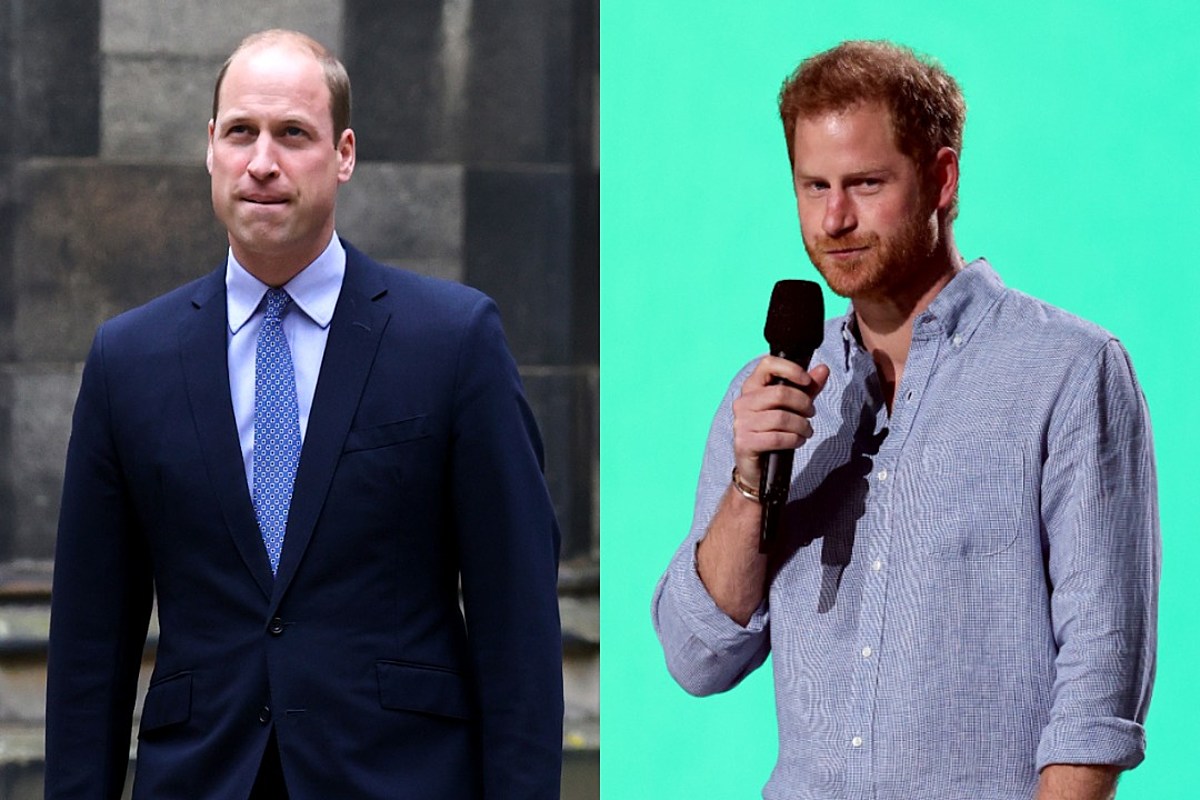 On Sunday (May 30), a friend of the royals told The Daily Mail that William is “disappointed and greatly concerned” following Harry’s episode of The Me You Can’t See with Oprah Winfrey.

A source told the outlet that Buckingham Palace had “concerns rather than fears” that Harry or wife Meghan Markle will make more future allegations about the royals.

It isn’t just Harry’s brother that is concerned about the public revelations, their father Prince Charles is allegedly also concerned over some of the statements his son has made.

A source close to Charles recently told The Sun that “father and son relations are at their lowest ever point.”

The insider added, “Harry says he wants reconciliation but has clearly decided to ­villainise his father. Charles is just at a loss about what to do.”

The report stated that Charles feels personally attacked by him. The sources revealed that Charles actually helped the couple move to Canada, despite Harry’s conflicting account.

“Charles is also frustrated that he can’t respond publicly to these accusations and the outlets that Harry is using do not have the burden of a right to reply,” they concluded.

Royal expert Nikki Bullen said that “it appears nothing is off limits now.” She added, “[It’s sad] that their private family affairs are being aired in public yet again.”