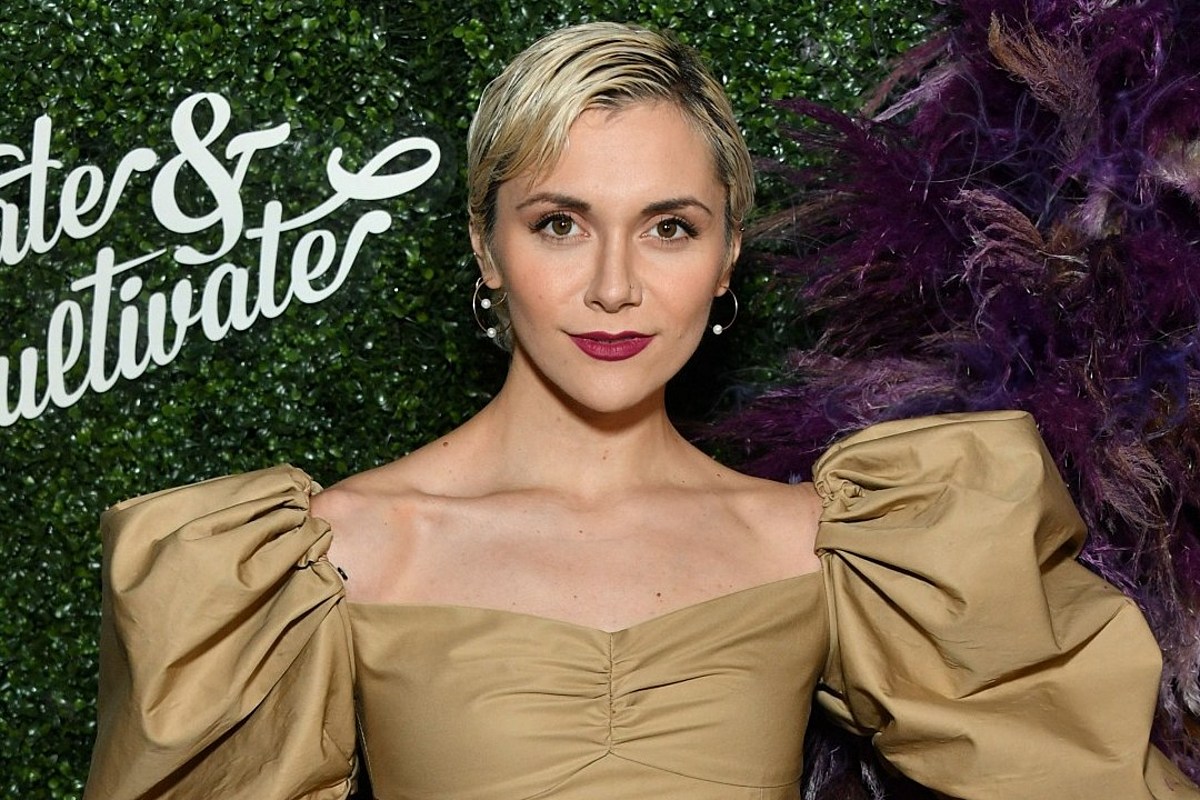 Alyson Stoner opened up about her traumatic experience with LGBTQ conversion therapy.

On Wednesday (June 30), Insider published an interview with the Camp Rock alum to promote her new book, “Mind Body Pride.”

The Cheaper By The Dozen actress told the outlet that she now identifies as pansexual. It was when she fell in love with a woman for the first time that her religion and sexuality conflicted. She then admitted herself into an outpatient form of conversion therapy.

Stoner said that discussing her experience is still “legitimately difficult” to talk about. She said that her legs were shaking at the thought of reliving that time.

“I know firsthand how dangerous it is for me as someone who had access to therapy and other forms of support,” she said. “And I still was considering whether my life was worth living or, if everything was wrong with me, then what good was it for me to be around, starting to see myself as someone who only brought harm to other people to society.”

Stoner added that the therapy caused her to view her body as “shameful, that is not to be trusted.” In turn, suppressing that part of herself caused her to not be able to foster relationships with herself and others. She now realizes that sexuality is natural.

Stoner noted that therapy can cause people to feel like they don’t belong or shame and even drive people to suicide.

“The dangers are measurable. They are measurable. Even if someone comes out of it on the other side and says, ‘Hey, no, I’m living a great life,’ there are scars there. There are shadows,” she admitted. “So yes, I’m not capable yet of going back and recounting specifics, which is an indicator of just how difficult that chapter was for me.”

Back in 2018, Stoner first came out publicly as a member of the LGBTQ+ community in a personal essay for Teen Vogue.

100% of the proceeds from “Mind Body Pride” are going to LGBTQIA+ youth wellness.