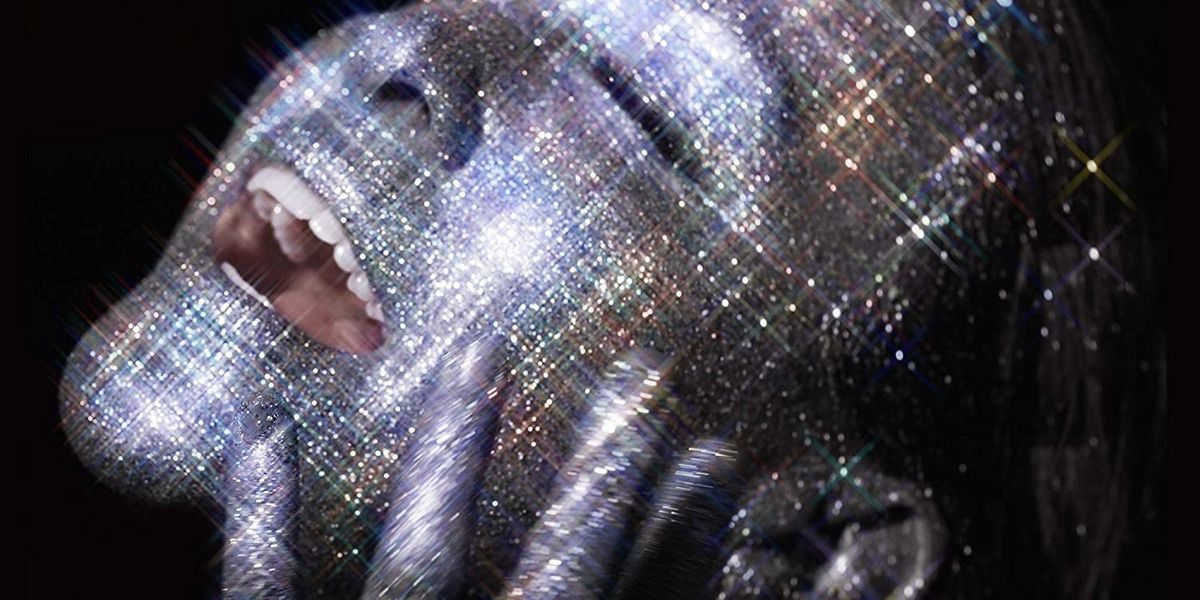 It’s acutely problematic to require Alanis Morissette to recreate the music of Jagged Little Pill. To consistently return her to a 25-year bygone standpoint prevents Morissette from fully enshrining her authentic self. It’s stifling, especially since Morissette has evolved as an individual and artist. Her recent release Such Pretty Forks in the Road urges listeners to accept Morissette for who she is now. She avows her inability to reject the expectations plaguing her, thereby revealing the album’s magic. It is a quest for validation. Her music is an exposition of dolorous truths, revelatory in its unmasking of imperfection.

Morissette uses Such Pretty Forks in the Road to unpack the pressures derived from social norms. “Smiling”, for example, contextualizes the erroneous belief that women must sustain a cheery and smiley disposition. Any other type of feeling, chiefly anger or sadness, disrupts conventional gender norms. She identifies “the anatomy of my crash”, but any restorative action is futile because she has to “Keep on smiling / Keep on moving”. Despite her struggle’s realness, the need to appear happy is overpowering. The song originally appeared in the musical version of Jagged Little Pill. It conveys the fear felt by a character after a pharmacy denies her the pills she uses to escape depression. These are themes apparent elsewhere on Such Pretty Forks in the Road.

Morissette considers how mental illness and addiction further complicate the happy woman archetype. “I tell everybody I’m fine even though I am not,” admits Morissette in “Reasons I Drink”. Here she extends the themes in “Smiling” to include excessive drinking, eating disorders, and manic behavior as coping mechanisms. She’s not asking for empathy or relief, rather she identifies her addictions as the tools assuaging her pain: “And nothing can give reprieve like they do / I feel such rapture, and my comfort is so strong.” These additions are especially indispensable for combating the control delivered by the music industry. She acknowledges this cycle is precarious. Yet she is content with using these vices to enable a break from discipline.

In “Losing the Plot” Morissette grieves for “the end of superwomaning”. She realizes the adjournment is temporary; it’s “as though I have not been reborn to notice that my mission is not dead yet”. Change is scary, and for Morissette, her “Nemesis”. This change causes a dualistic response, “I’m excited, I’m excited yet / I’m filled with despair, anticipation, and dread.” Unique to this track is a pulsating dance beat reiterating the anxious energy caused by change. The angst is mediated, however, by treasuring solidarity. “Her” identifies female mentors and divine feminism as signifiers of fortitude. In connection with womanhood, Morissette envelops herself in a necessary affinity.

Silence is pernicious, especially when it perpetuates harm. Morissette amplifies the trauma associated with sexual misconduct while oppugning the enablers. She has undertaken this subject in other songs, specifically 2002’s “Hands Clean”. The lack of response is angering, and she resents the assumptions that she will disassociate from the trauma. She wants to know why she endures on her own. She asks, “Why aren’t the gods and heroes all around me? / And everyone’s turning their eyes to the ground.” Even with the consciousness raised by the #MeToo Movement and the realization that sexual predators are camouflaging as public figures, survivors must still confront a rooted denial. And then what happens afterward? In “Sandbox Love”, Morissette considers what healthy sex would be like in trauma’s wake. She ultimately realizes emotional and physical repair is paramount.

Morissette has been candid about her experiences with postpartum depression (PPD). From an essay on her website, Morissette reveals, “I have been here before. I know there is another side. And the other side is greater than my PPD-riddled-temporarily-adjusted-brain could have ever imagined”. She scrutinizes PPD in “Diagnosis”, then focuses on ‘another side’ in “Ablaze”. Despite the struggles caused by childbearing, the latter centralizes a mother’s power. Morissette advocates for her children’s individual identity, to “keep the light in [their] eyes ablaze”. As such, she strives to engage in authenticity through maternal devotion.