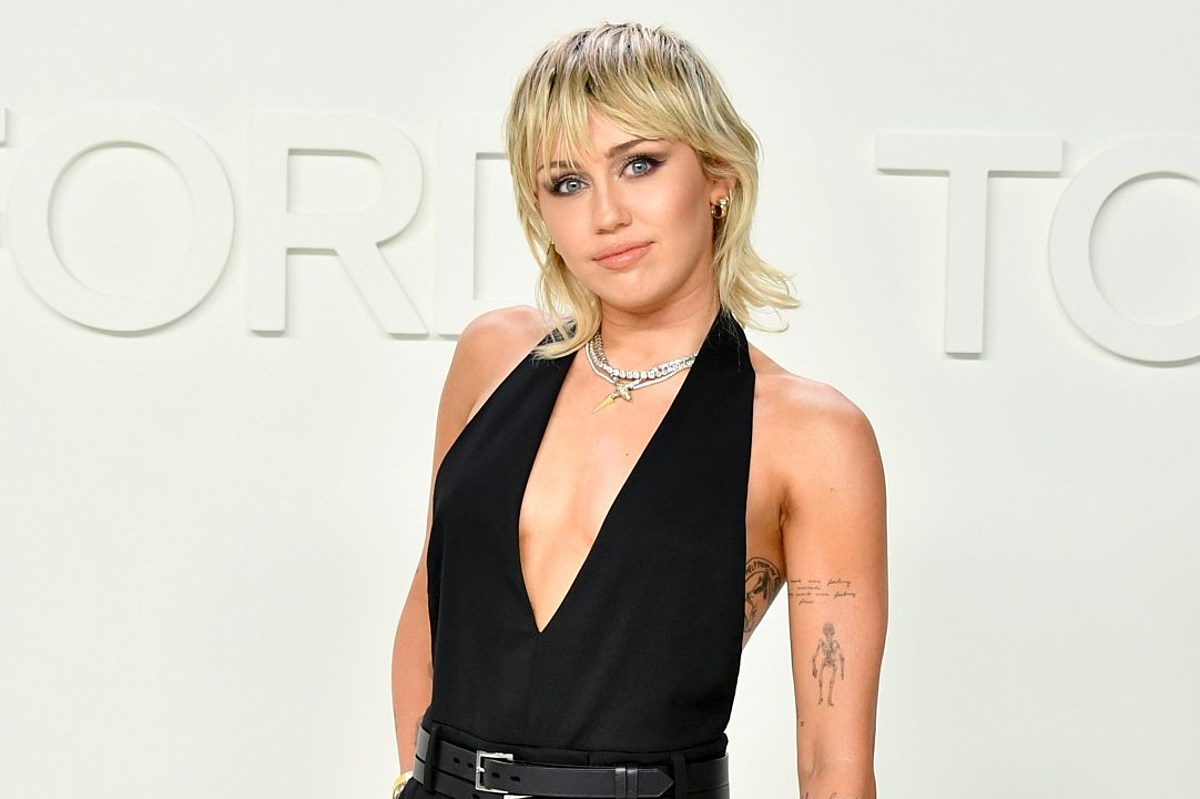 The pop star shared the first snippet of her upcoming song on Instagram Live on Tuesday (August 4).

She followed up the surprise preview with a second 31-second teaser on Wednesday (August 5). Cyrus then shared a cryptic tweet with the words, "Midnight Sky." Fans are speculating that it could be the title to her next release or a lyric from the song.

Plus, fans that play any of Cyrus' previous releases on Spotify are met with an image of a disco ball to promote her upcoming era.

The "We Can't Stop" singer also tweeted a clip from her 2007 "Start All Over" music video with the caption, "Meet Miley Cyrus… again. #SheIsComing #ButForRealThisTime."

Listen to snippets of the song, below.

Cyrus is said to be working on her seventh studio album, She Is Miley Cyrus. The artist previously released She Is Coming back in May 2019, which acted as the first of three EPs that will make up the entire album. The other two EPs are titled She Is Here and She Is Everything.

The former Hannah Montana star was originally scheduled to release the extended plays last year. Unfortunately, they were delayed due to Cyrus' hospitalization for tonsillitis in October, as well as her vocal chord surgery in November.