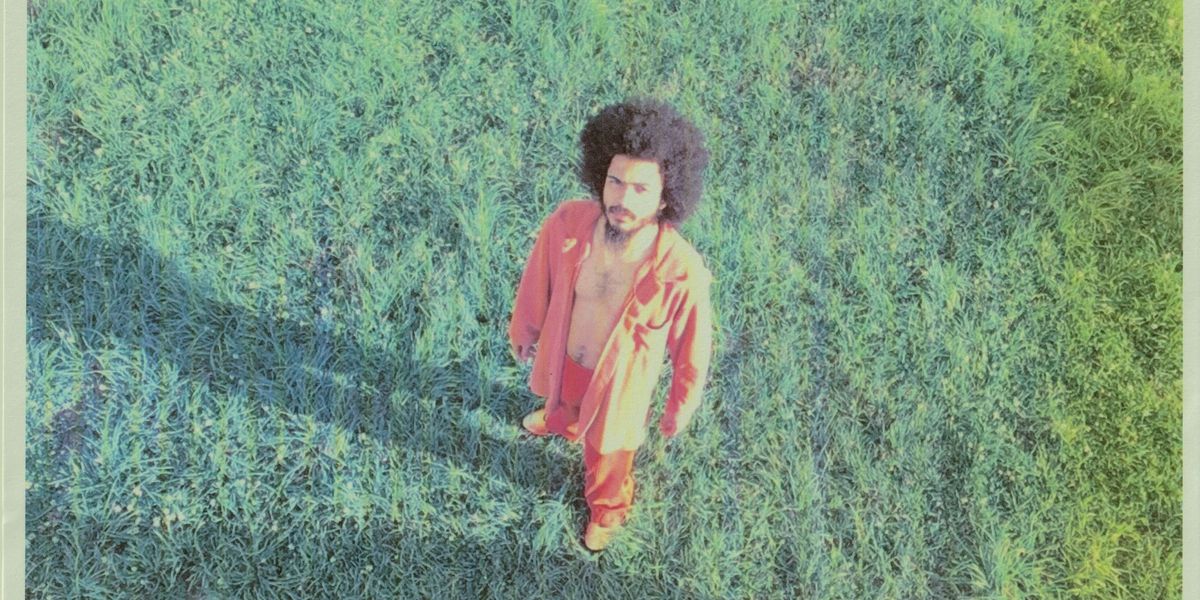 Montreal’s Yves Jarvis blends folk with minimalist electronics and Afropop textures on his upcoming new album, Sundry Rock Song Stock. It’s a mesmerizing sound that leaves gentle, lingering traces behind, co-existing with nature’s organic sounds. Jarvis has always preferred performing and recording music outdoors as he sees himself as something of a naturalist. “I want my recordings to be naturalist, so from that sense, I am ideally making them outside. More than a musician or a singer, I’m a producer, and any studio I’m in will become my bedroom. Creation is my life, and I don’t compartmentalize it at all. When you better yourself, you better the world,” says Jarvis. His latest single, “Semula”, exemplifies this aesthetic with elements inspired by birdsong, leaves rustling in the breeze, and water drops.

Sundry Rock Song Stock is out 25 September (digitally) and 13 November via Flemish Eye.