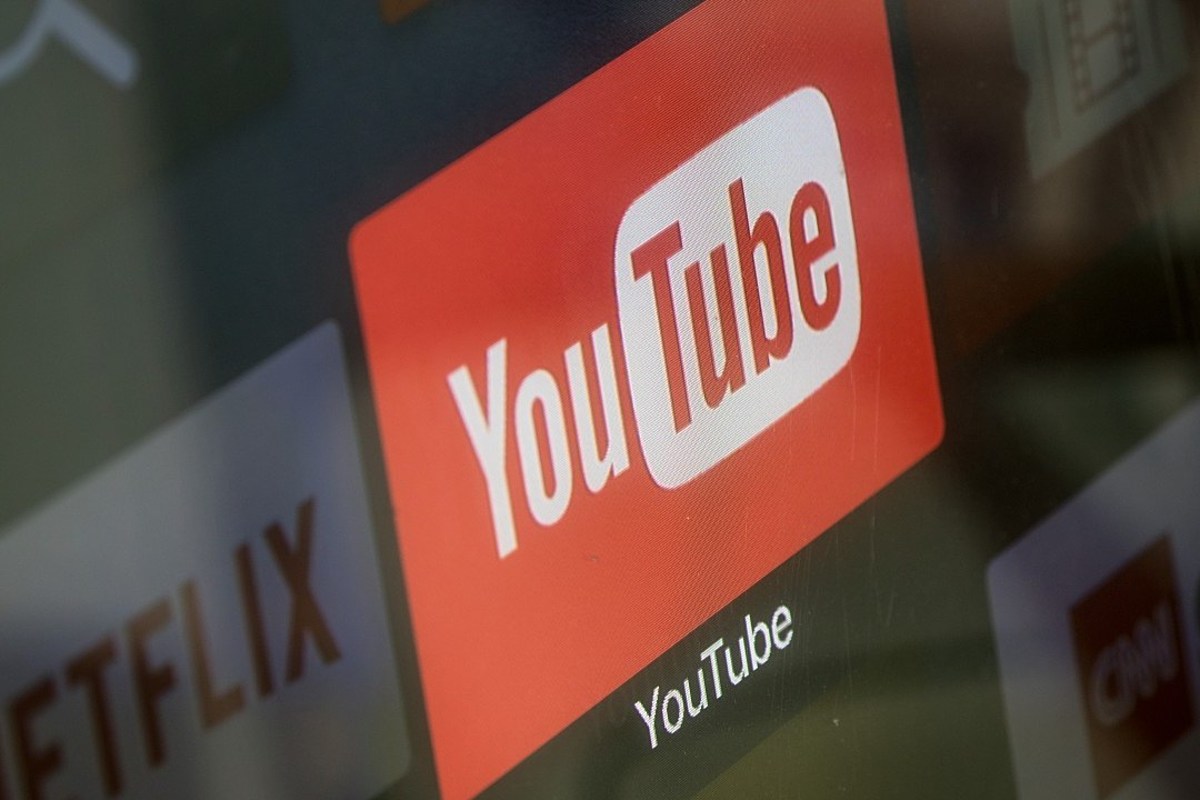 The highest-paid YouTuber is a child and this is the second year in a row that he has earned this title.

On Friday (December 18), Forbes revealed the top ten highest-paid YouTubers from 2019-2020. The data is only estimated from the time period between June 1, 2019, through June 1, 2020. The estimates are before tax and does not include any deducted fees.

The highest-paid YouTuber is 9-year-old Ryan Kaji. He reviews toys, does science experiments, DIY crafts and storytimes on his channel. He earned $29.5 million this year alone. His channel has 41.7 million subscribers and 12.2 billion views. He is so popular among children that he was featured in the Macy's Thanksgiving Day Parade.

Mr. Beast (Jimmy Donaldson) comes in at No. 2 at $24 million. His popular challenge channel has 3 billion views and 47.8 million subscribers.

Coby Cotton, Cory Cotton, Garret Hilbert, Cody Jones and Tyler Toney's Dude Perfect channel is No. 3 at $23 million. The group has 2.77 billion views and 57.5 subscribers. The friends perform epic stunts and competitions with each other.

No. 4 is Rhett and Link who earned $20 million. The duo host a weekly talk show that has earned them 1.9 billion views and 41.8 million subscribers.

Markiplier (Mark Fischbach) comes in at No. 5 at $19.5 million. Fischbach posts breakdowns of video games with an audience of 27.8 million subscribers and 3.1 billion views.