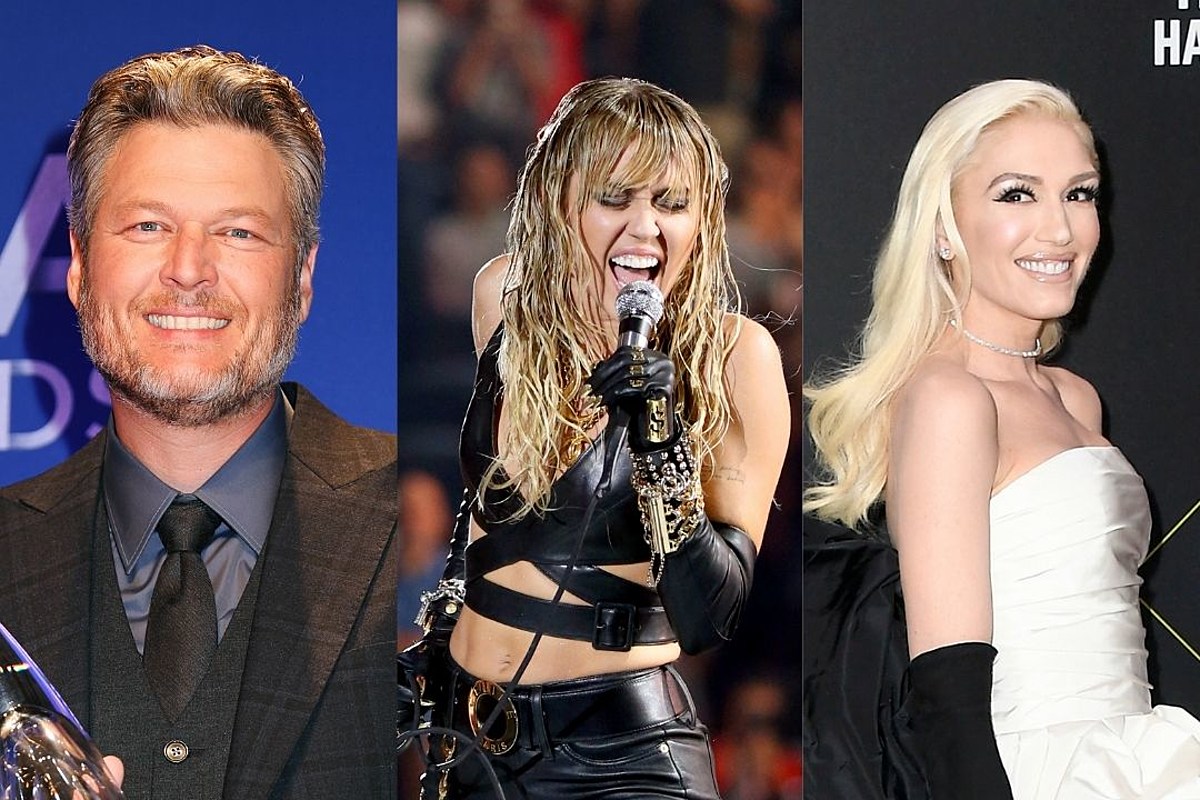 Will Miley Cyrus be the wedding singer for Blake Shelton and Gwen Stefani’s wedding?

In January, the former The Voice coach tweeted that she wanted to be the wedding singer at Shelton and Stefani’s upcoming wedding. Shelton responded to her sweet gesture but revealed that he wants another former co-worker to perform.

“Gwen was showing me that she even said, ‘I promise to be on my best behavior,’” Shelton explained to People. “I’ve known Miley long enough [for her to have to say], ‘By the way, I’ll be nice when I get here.’ So that was nice of her. I don’t know what we’re going to do, but I still say Adam [Levine] owes me a full-band performance with Maroon 5, mostly because I want it to cost him. I would rather have Miley as a human being.”

“Miley is one of the most talented singers I have ever met,” Shelton added. “She drives me crazy because she’s a lot like Kelly [Clarkson] in the way that they can burst out with this voice. If I’m going to sing, I have to think about it and go warm up. It’s unfair.”