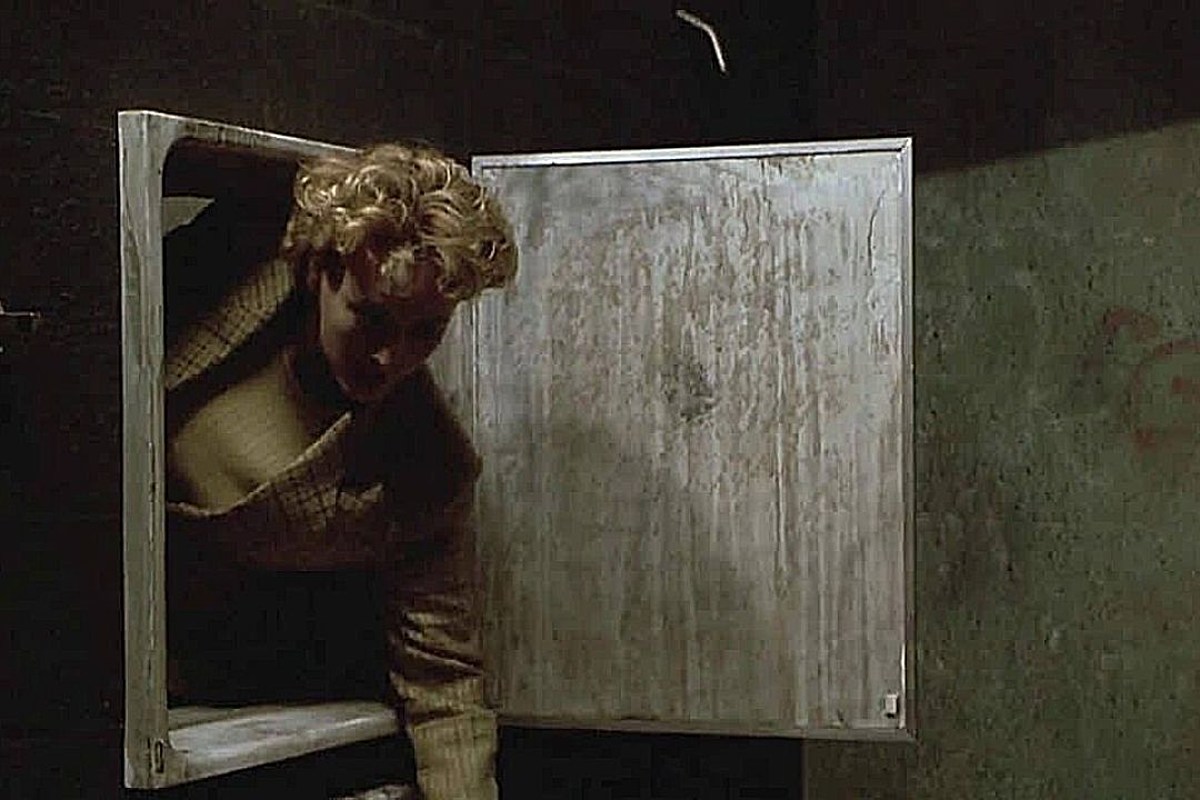 Why is Candyman trending on social media?

On Thursday (March 4) the 1992 horror film Candyman was a trending topic on Twitter. A woman moved into a new apartment in New York City and discovered a secret room behind her bathroom mirror, similar to the plot of the fictional movie. The entire ordeal was documented on TikTok.

So how exactly did she make the discovery? The woman, Samantha Hartsoe, showed off her new apartment through videos on the platform. She first explained that her new home’s bathroom was so cold even when she had the heat turned up as high as it could go. She told her followers that she could feel a cold breeze by her door frame and by the light switch.

Hartsoe later discovered that the breeze was coming from behind her bathroom mirror. After she removed the mirror, at first glance, it just seemed to be just wires hanging. However, upon further investigation, she discovered that the hole led to a secret room.

A man in the background of one of the videos was heard saying, “What if there’s someone living there right now? Have you watched the movie Parasite?”

As the TikTok videos have millions of views, fans quickly assumed that Hartsoe and her friend had never watched the classic horror movie in which graduate research student Helen Lyle (played by Virginia Madsen) discovers a hidden lair via a bathroom mirror. The urban legend in the movie says that if you say Candyman’s name five times to the mirror, he will appear and kill the summoner with his hook.

As for the real hidden room, there appeared to be signs of life with drink bottles and personal items scattered throughout. We can only imagine that Hartsoe’s landlord will be receiving a very interesting phone call very soon.

Watch the final video in the TikTok mystery series, below.

Super Scary Horror Films That Will Keep You Up at Night