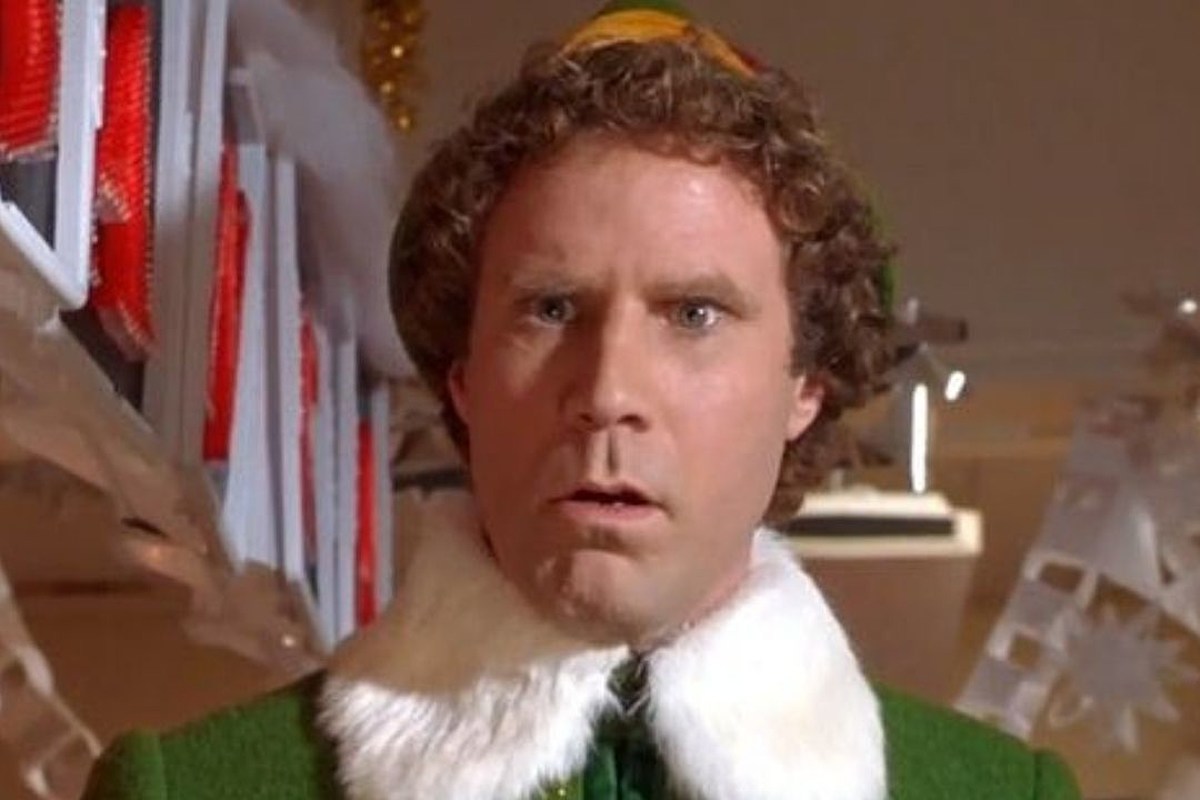 Will Ferrell revealed the reason that he turned down a sequel to the Christmas classic, Elf.

In a new interview with The Hollywood Reporter, the Eurovision actor revealed that he was offered a sequel to the holiday comedy. During the filming of the movie, he recalled running around New York City in his character Buddy’s signature yellow tights and thought, “Boy, this could be the end.”

Before the film’s theatrical debut, the studios held test screenings. His manager would update him on how they were going and which demographics enjoyed it.

“He was like, ‘Well, the family one went great, but we could really get eviscerated in this next one. I’m looking at a bunch of what look like USC frat boys about to go in,’” Ferrell recalled. “Then later I hear, no, that group actually liked it, too.”

Overall, the movie made $220 million at the box office back in 2003. A sequel to Elf was completely written but Ferrell made the “simple” decision to not sign on to the project despite standing to make $29 million.

“I would have had to promote the movie from an honest place, which would’ve been, like, ‘Oh no, it’s not good. I just couldn’t turn down that much money.’ And I thought, ‘Can I actually say those words? I don’t think I can, so I guess I can’t do the movie,’” he explained.

In a September 2020 interview with Audacy, Ferrell’s Elf co-star James Caan, who played his father in the film, claimed that the sequel didn’t happen because Ferrell and director Jon Favreau had a disagreement.

“The director and Will didn’t get along very well,” Caan said. “Will wanted to do it, and he didn’t want the director, and (Favreau) had it in his contract…it was one of those things.”

In December 2020, Ferrell and the majority of the main cast including  Zooey Deschanel, Bob Newhart, Ed Asner, Andy Richer, Amy Sedaris, Mary Steenburgen, Matt Walsh and Kyle Glass, reunited for a virtual table read of the movie to support the Democratic Party of Georgia.