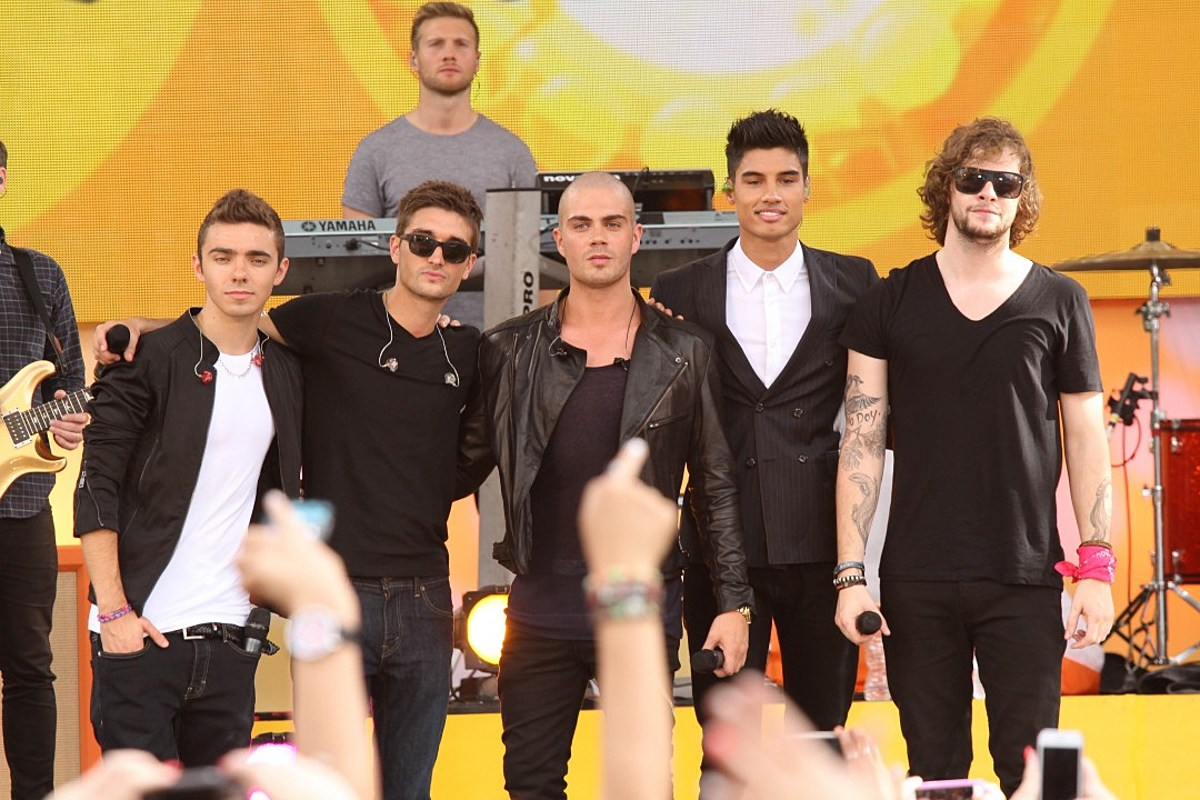 After seven years, The Wanted is reuniting!

On Wednesday (Sept. 8), Max George, Siva Kaneswaran, Jay McGuiness, Tom Parker and Nathan Sykes made the reunion announcement in the form of a comedic video.  The clip shows all of the lads accidentally run into each other at a hospital. The band announced that they will be reuniting for Parker’s “Inside My Head” concert at London’s Royal Albert Hall on Sept. 20.

The show will benefit Stand Up To Cancer and The National Brain Appeal. Last year, Parker was diagnosed with a malignant brain tumor, a grade 4 glioblastoma, with no cure. Also performing at the event is One Direction’s Liam Payne, Becky Hill, McFly, KSI and Sigrid. Highlights from the concert will be featured in Parker’s upcoming documentary.

Not only will The Wanted reunite for the show, but they will also release their Greatest Hits album on Nov. 12.

“It feels amazing. It’s quite nice to be able to do something again that’s not related to treatment,” Parker told BBC. “It’s been a very sad eight months, so it’s been nice to smile again, for me.”

The band originally was going to reunite last year to celebrate their tenth anniversary but was put on hold due to the pandemic.

“We have been talking off and on for a few years now about getting back together… but have all been working on other projects at different times so it didn’t happen,” McGuiness added.”This is all about having fun with our mates, no pressure, just fun.”

So, why did The Wanted break up in the first place? In January 2014, they announced their hiatus and in an official statement, they said the reasoning was so that they could each temporarily pursue solo endeavors. Sykes later said that “nobody is to blame” for the breakup.

In an interview with The Sun, George said that there was, in fact, tension over his and Syke’s solo music.

“Over the past year, there has been a lot of tension. Our personal lives drove us apart – things started to happen and we were drifting,” George told the outlet. “We used to be such a brotherly pact, but it started to feel like it wasn’t The Wanted anymore. It shouldn’t be a surprise for anyone. As upsetting as it might be to some of the other guys, I have to live my life.”