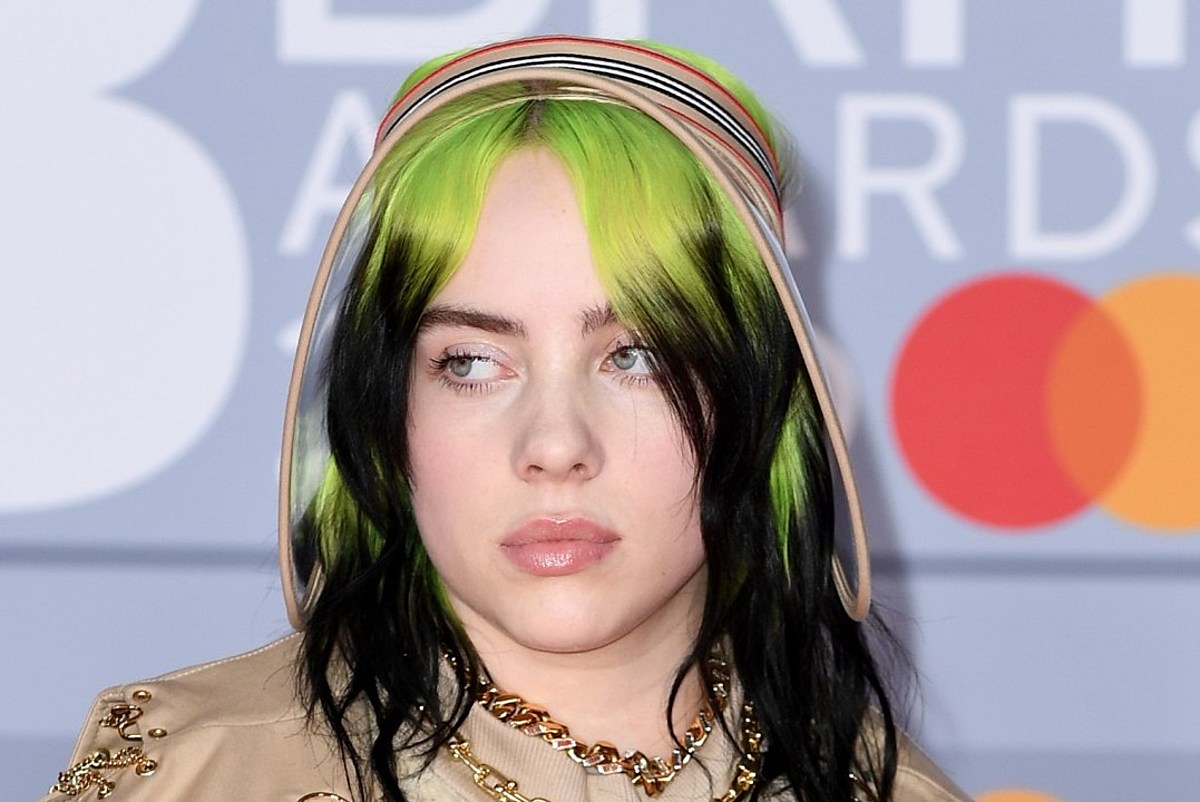 Who is Billie Eilish’s alleged boyfriend Matthew Tyler Vorce and why was he trending?

Vorce is a 29-year-old actor living in Los Angeles and has reportedly been linked to the 19-year-old “My Future” singer.

In April the pair was spotted out in public together for the first time. The two were photographed by Page Six in Santa Barbara, California walking her dog, Shark. They were also recently seen enjoying a day at Disneyland together.

“I’ve had relationships and kept them private, and even the ones that I’ve had; with the tiny amount that I’ve let the world see, I regret,” she said. “I think about the people that have made their relationships public, and then they break up, and it’s like ‘What if it goes bad?’”

According to Vorce’s IMDB page, he is currently in pre-production for a new short film project, The Curse of Frank Sinatra. He was previously featured on Mother, May I Sleep with Danger?, Little Monsters and Dark Hours: Typee.

He was recently trending on Twitter after alleged old social media updates resurfaced, some of which included racist and homophobic slurs. According to reports, he apologized via an Instagram Story.

“I am ashamed and deeply sorry that I used them in any context. It is not how I was raised and it is not what I stand for,” he reportedly said. “I shouldn’t have used this language in the first place and I won’t use it again. I am so sorry for the hurt I have caused.”