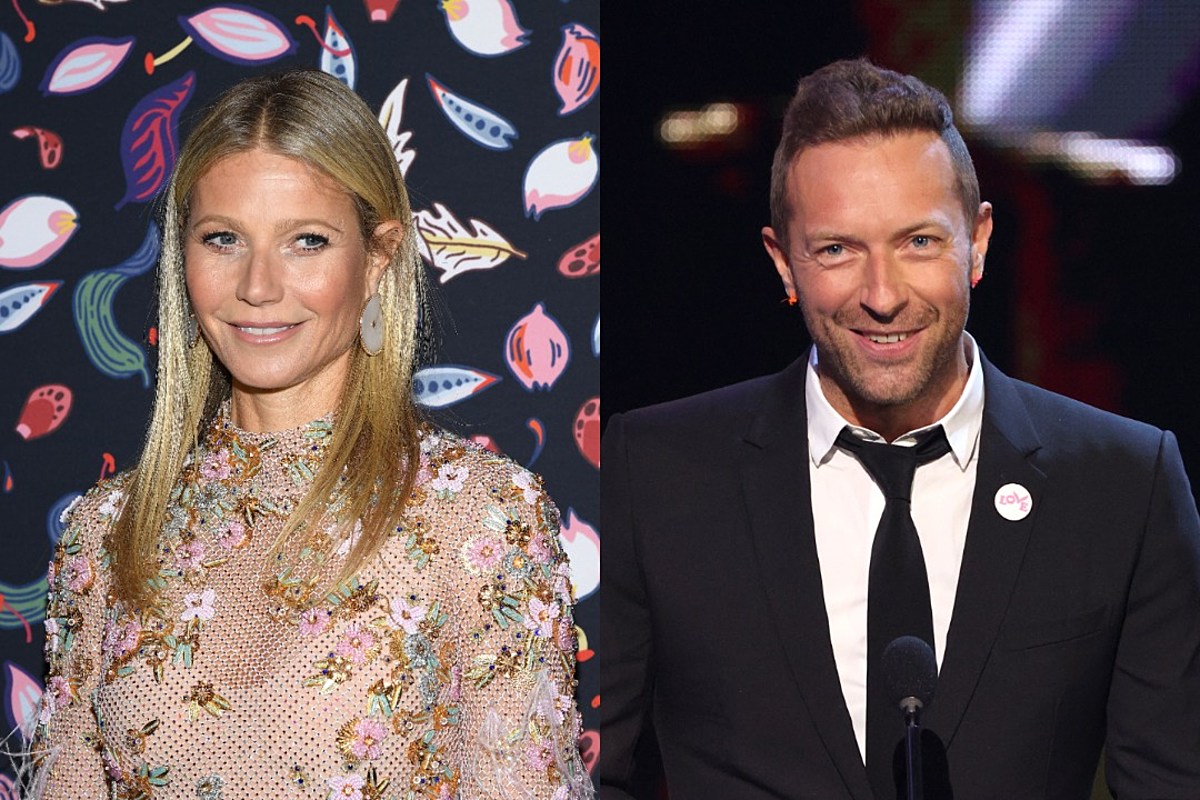 Gwyneth Paltrow spoke candidly about her relationship with her ex-husband Chris Martin.

On Thursday (June 17), the Goop founder spoke with the Today Show about her family. During the former couple’s thirteen year marriage, they welcomed their children, now 17-year-old daughter Apple and 15-year-old son Moses.

Martin and Paltrow co-parent their children together and spend a lot of time as a family despite their 2014 announcement that they were partaking in “conscious uncoupling.” In 2016 their divorce became official. Today, they have a relationship similar to siblings.

“And I’m so grateful to him for giving me these kids. It worked out well… You know, it really did, I have to say,” she added.

They often can’t believe how fast the time has gone, watching their kids grow up.

“I mean, it’s funny. He was over here yesterday. And [Apple] came through and she’s like, you know, she’s taller than me now. We just looked at each other. We were like, “How did this go by so quickly?”‘ she recalled.

The Coldplay frontman has even spent time with Paltrow’s new husband, Brad Falchuk. The couple met on the set of Glee, which Paltrow guest-starred on a handful of times, while Falchuk produced the show. The pair wed in September 2018.

The blended family gets along so well that Martin joined the couple on their family honeymoon to the Maldives.

During last year’s Father’s Day, she honored both men on Instagram with a sweet photo of the dads and Moses. “Happy Father’s Day to all of the dads out there. Sending you all love,” she captioned the photo.

Celebrity Kids Who Look Exactly Like Their Famous Parents