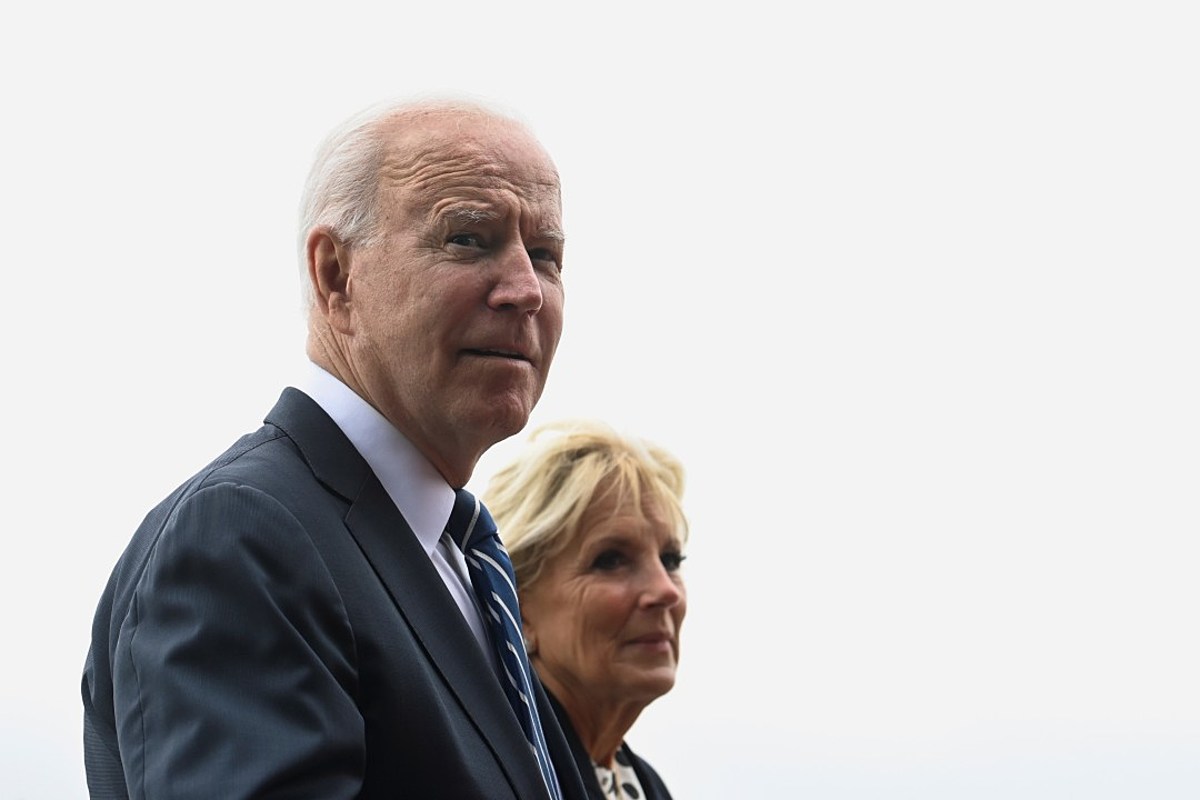 One of the First Dogs has passed away.

“He was our constant, cherished companion during the last 13 years and was adored by the entire Biden family,” the President wrote in a statement shared by the official POTUS Twitter account.

He revealed that despite him losing his strength in his final days, that he would get up to greet the family with his tail wagging. He enjoyed ear scratches, belly rubs and concluding days curled up in front of the fireplace. He frequently sunned in The White House garden and even joined in on some meetings.

“In his younger days, he was happiest chasing golf balls on the front lawn of the Naval Observatory or racing to catch our grandchildren as they ran around our backyard in Delaware,” the statement continued. “In our most joyful moments and in our most grief-stricken days, he was there with us, sensitive to our every unspoken feeling and emotion.

Joe promised his wife that if he won the 2008 presidential election with former President Barack Obama that they would adopt a dog. They adopted Champ from a breeder in Pennsylvania.