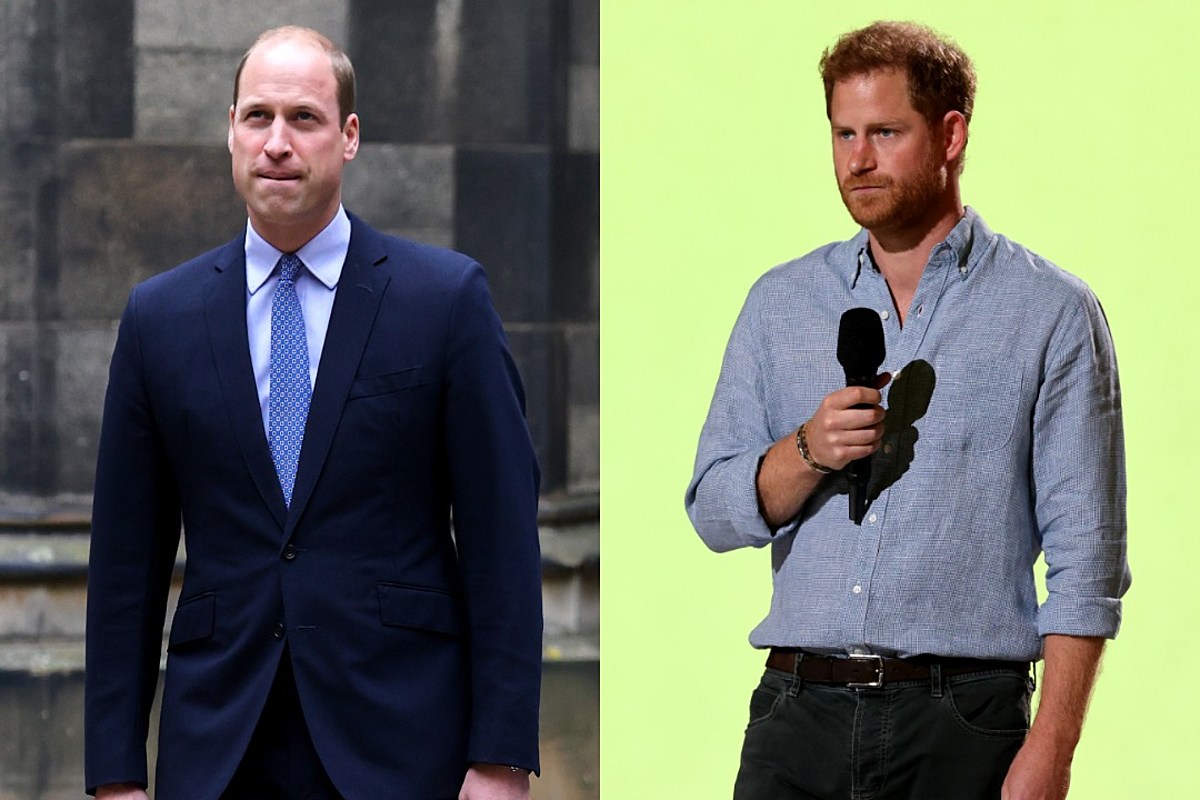 Prince William and Prince Harry have reportedly called “a truce” although they are allegedly “further apart than ever.”

On Saturday (June 19), insiders told The Sun that the siblings have apparently called a truce and will be side by side at an upcoming event together.

The royal brothers are set to come together for the unveiling of a statue dedicated to their mother, Princess Diana, on what would have been her 60th birthday. The event is set to take place on July 1 at Kensington Palace. This will mark their first time together since Prince Philip’s funeral in April.

“Harry and William have only communicated by text since the Duke of Edinburgh’s funeral. There have not been any personal chats or proper talks, just a very brief and minimal exchange of text messages,” a source reported.

“The relationship is still very much strained and there’s no sign yet that there will be any sort of coming together any time soon,” they added.

According to the report, the two men will leave the palace together and walk alongside one another to the statue’s unveiling before giving their own separate speeches. Harry will be flying in from his new home in California for the event, meaning that he will have to quarantine for five days. Reports suggest that he will do so in Windsor at Frogmore Cottage.

“The boys will walk out together out of respect for their mum but there’s been no reconciliation,” an insider close to the planning committee revealed.

Meanwhile, Prince Charles will allegedly not be in attendance at all for his late wife’s tribute.

“Charles will leave the boys to it,” the insider noted before later adding, “Charles has made it quite clear he will not be around beyond that because he is going to Scotland. There is no planned meeting.”