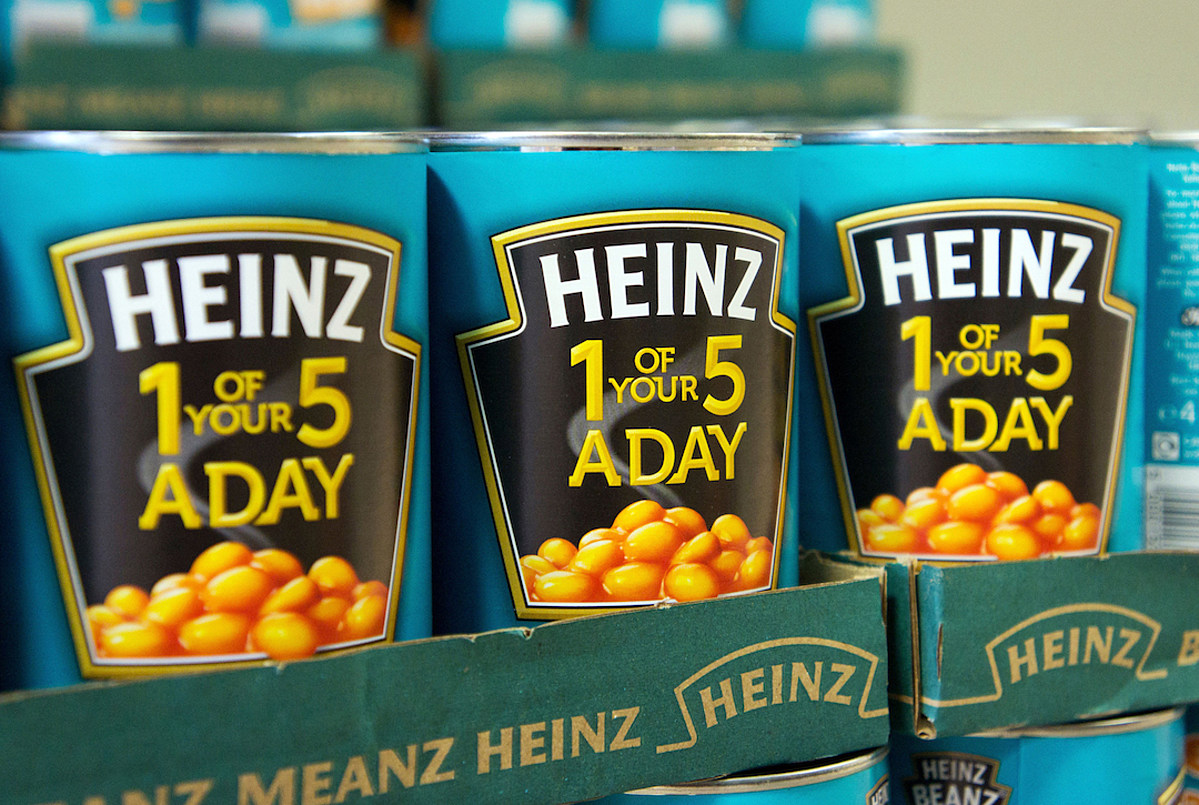 The first viral meme of 2021 opened up a whole new can of… beans. Literally.

On Saturday (January 2), musician and podcaster John Roderick shared a 23-tweet thread detailing his hungry 9-year-old daughter's six-hour struggle of learning how to use a manual can opener to open up a can of baked beans.

Roderick saw this as a “teaching moment” as he wanted her to learn how to open up the can by herself, refusing to cook for her or even show her how to use the can opener. He seemingly thought that detailing the experience in an exaggerated series of tweets, written in a condescending tone, would do well on Twitter. He was wrong.

Roderick received an onslaught of brutal criticism about his cruel parenting technique, as well as genuine concern for his daughter’s wellbeing. The since-deleted thread can be seen below.

Roderick hosts the Omnibus podcast, a weird-but-true story series with co-host Ken Jennings, Jeopardy!‘s most successful contestant and the first-announced guest host of the TV show after the death of host Alex Trebek in November.

Jennings defended his co-host’s parenting abilities on Twitter while joking he was jealous that “Bean Dad” would become the latest Urban Dictionary entry.

Jennings’ tweets come just days after he went through his own Twitter controversy regarding old Tweets, in which he apologized for making “unartful and insensitive” jokes about neurodiverse and disabled people, and more.

Here are some reactions to the rise and fall of Bean Dad from Twitter: