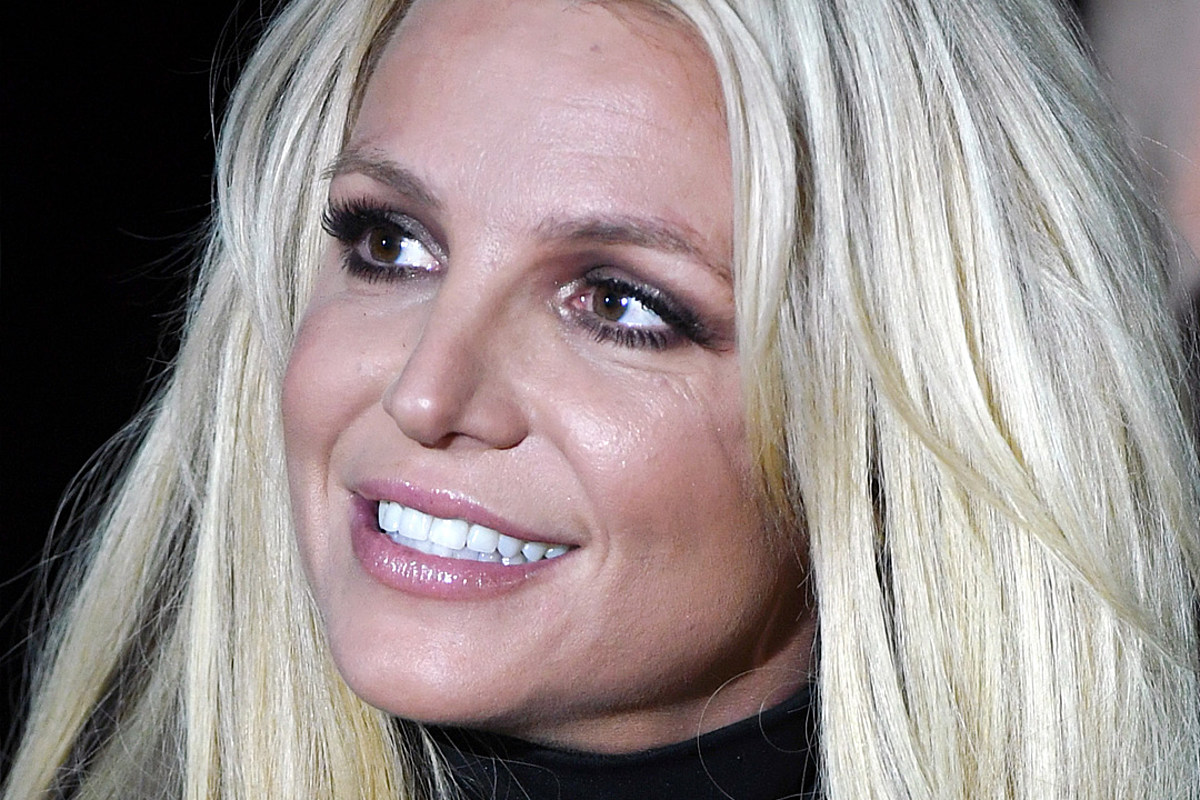 Britney Spears is the subject of several new documentaries, which delve into her ongoing conservatorship and the pop star’s efforts to free herself from it.

Earlier this week Netflix announced plans for a long-rumored release delving into Spears’ situation and rallying cries to #FreeBritney. Their project, titled Britney vs Spears, premieres on the streaming platform Sept. 28.

A trailer offers a hint of what to expect once it arrives. Although it seems to make use of audio from Spears’ harrowing testimony at a June court hearing, it does not appear that she is directly involved.

The Netflix project premieres one day before Spears is due back in court Sept. 29 for the latest hearing regarding her conservatorship. Bustle noted this could be a landmark moment for the case.

It comes after she officially petitioned to remove her father Jamie Spears, who acts as conservator of her estate. In a surprise move, Jamie also recently petitioned the court to dissolve the conservatorship.

Spears’ attorney, Mathew Rosengart, has expressed his belief that the conservatorship could end as soon as this fall.

While the Netflix doc certainly has a timely arrival date, another beat it to the punch.

Yesterday (Sept. 24), The New York Times released a second documentary about Spears. This one, titled Controlling Britney Spears, premiered on FX and Hulu.

It follows in the footsteps of Framing Britney Spears, NYT’s first Spears-related documentary. The first release premiered in Feb. of 2021.

Similar to the NYT’s former release, Controlling Britney Spears makes several deeply troubling claims about alleged violations of her privacy and of hardships Spears faced while under the oversight of the conservatorship.

Billboard reported that some of the most troubling allegations include that a recording device was placed in Spears’ bedroom to record her conversations without her permission. Additionally, it is alleged that Spears’ iPhone was monitored and her usage reported to Jamie Spears. Staff and fans who expressed concerns were allegedly threatened or intimidated into silence.

Concerned fans turned to Twitter to comment on the documentary’s revelations in the hours after it premiered. Read some of the tweets below.

While many have commented on the contents of the documentaries, some have also expressed concerns for Spears and how these projects further violate her privacy.

One person who has expressed hesitancy regarding the flurry of documentaries is Spears’ fiancé Sam Asghari. Fans noticed him voicing those concerns in the comments section on Instagram. “I hope the profit from these docs go towards fighting agains[t] injustice,” he wrote before including the #FreeBritney hashtag.

Asghari took to his Instagram story to further explain his complicated feelings. In the statement he wrote that previous documentaries left a “bad after taste.” However, he added that he doesn’t blame networks for airing them. “As an actor I tell other peoples stories too,” he added.

Who does he question? According to him, that would be “the producers who made them ‘just to shed light’ without input or approval from [the] subject.” Furthermore, he added that credit should go to the #FreeBritney movement.

See his full statement below:

A new photo of Spears’ engagement ring and a video of Spears applying a facial mask to his face went up on his story around the time that many fans were diving into the documentary. It would seem that the couple decided to engage in self care instead of watching along.

Spears herself does not appear to have directly commented on the latest releases. However, The Cut noted that she said she did not watch Framing Britney Spears when it first came out. However, she added that she cried for two weeks following its release in a since-deleted Instagram post.