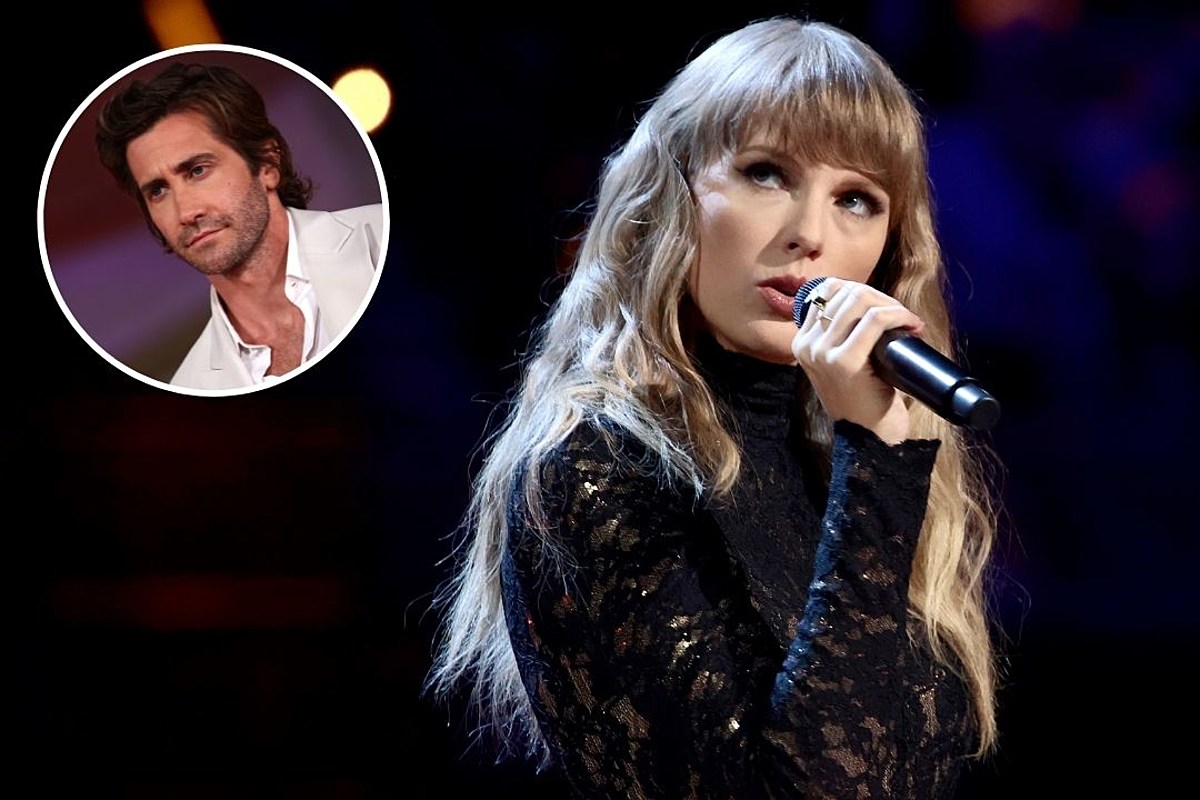 Whatever happened to Taylor Swift’s scarf from “All Too Well”?

On Friday (Nov. 12), Swift released the ten minute version of her breakup anthem along with the re-recorded 2012 album, Red: Taylor’s Version. Hours after its release, we may have found an answer to the question about where Swift’s real scarf went, and it only took nine years. Surprisingly, Jake Gyllenhaal doesn’t seem to be in possession of Swift’s scarf.

“And I, left my scarf there at your sister’s house / And you’ve still got it in your drawer even now.”

Gyllenhaal’s friend and Tony Award-winning actor Andrew Burnap tweeted about the infamous scarf. After it went viral, he made his Twitter account private.

“This is gonna sound crazy and you will definitely think I’m kidding but I’m not,” he tweeted. “i think I am in possession of that scarf.”

It is unclear how he came into the possession of the scarf or the full story behind it but we are wondering what Gyllenhaal’s response would be.

It has been widely speculated that “All Too Well” was inspired by Gyllenhaal. The two dated for three months back in 2010. Additionally, paparazzi photos of the two at the time, show Swift wearing a scarf. The scarf has now even become a Twitter emoji.

The new longer version of the track seems to shed light on the reason for their very public breakup. The somewhat questionable age gap (Swift was 20 while Gyllenhaal was 29) seemed to contribute to their demise.

“And I was never good at telling jokes but the punch line goes / I’ll get older but your lovers stay my age / But I’m in a new hell every time you double-cross my mind / You said if we had been closer in age maybe it would have been fine / And that made me want to die.”