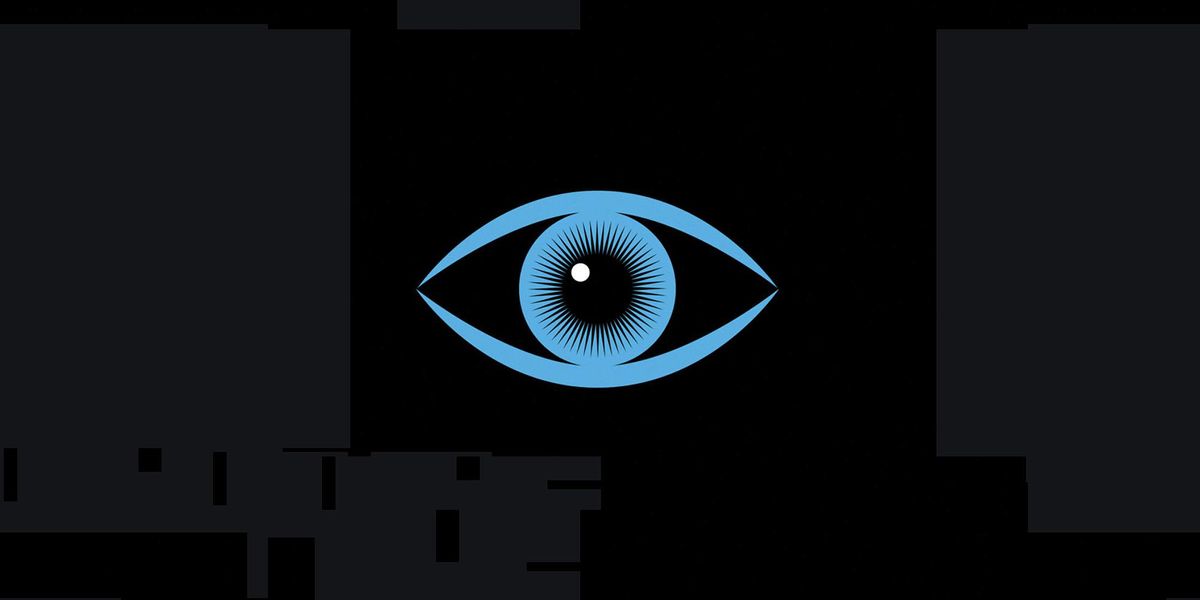 Alexis Boylan opens Visual Culture with a careful explanation of how inundated most of us are by visual imagery. Whether engaging with screens — televisions, computers, smartphones — or moving through the world, the constant flow of changing images, many created to attract attention, is so consistent that it becomes easy to disregard its ubiquity.

In describing the ordinariness yet diversity of objects that create the visual environment, Boylan offers an example of some of the pieces: “colors, animals, the moon, skyscrapers, stop signs, political flyers, Kim Kardashian West.” Her writing strikes a balance between a playful appreciation for visual culture and a stern warning about its ideological impact.

In finally committing to a definitive description of visual culture, Boylan offers that visual culture is all of that stuff we see, recalling British cultural studies scholar Raymond Williams’ idea that culture is ordinary. For Boylan and Williams, culture includes every form of expression, from cooking to carpentry to maps and cartoons. Yet also included in the vastness of visual culture are violent and hurtful images that do harm by what they represent to others. Boylan takes up these concerns in the four chapters titled What, Where, Who, and When, looking at different strategies for the use of visual culture along with antidotes for responding to it.

Each chapter begins with what Boylan calls a Provocation, which is a case study that introduces the theme of each chapter and the question it brings to bear. Boylan’s work is provocative: she pushes readers to step outside of the routine passive reception to images everywhere and asks for consideration of the impact of these thousands of images on our psyches and our sense of our place in the world. The visual is, after all, a means by which culture is constructed and reinforced.

Boylan acknowledges a shift among critics and scholars to look beyond the aesthetic elements of visual culture and account for how, who, and what is represented, and who and what is left out of the frame. This is an ideological representation of those who are empowered by their cultural capital. In this way, those who have the power to control visual culture also have an impact on how that culture is used to control others.

An engaging interrogation of museums follows. While it may seem that museums are self-enclosed shrines to culture, Boylan makes other arguments. In the history of museumization of cultural objects, these institutions have used material culture to mark people as outsiders, as primitive, as “folk”, diminishing individuals and groups producing art that does not fit neatly into the aesthetics of the dominant culture. Those judgments carry beyond the physical structure of the museum itself, creating cultural division that encourages a distinction, in simple terms, between genius and outsider.

In an increasingly participatory visual culture, museums encourage visitors to carry images beyond the constraints of the museum and into social media. Museums are also leveraging their cultural capital by making some images available for use in digital spaces, encouraging what they deem appropriate use, and policing other perspectives. Boylan notes that a “museum’s where is starting to be everywhere”, then considers some of the cultural stakes involved in Beyoncé and Jay Z’s “Apeshit” video.

The power couple, donning pastel suits, stand on either side of Mona Lisa at the Louvre. Considering the status of Mona Lisa as one of the greatest artworks of the dominant, patriarchal, white culture, Beyoncé and Jay Z are indicating access and privilege that exceeds the dominant culture. As Boylan writes in her deeply theoretical yet constantly accessible style, “Here, two black bodies flank the Mona Lisa, making her the odd white lady out.”

The way that “Apeshit” reframes power and race creates a ready transition to Boylan’s discussion of how a participatory visual culture is making space to see others and self in new ways. Self-portraits have long been part of art, but selfies can be easily and broadly disseminated digitally. The debate about whether self-portraits are the pinnacle of vanity or a new space of representation for those whose bodies have long been ignored turns unsurprisingly to Kim Kardashian West. Is her focus on disseminating images of herself a kind of empowerment? Are women who celebrate their bodies perpetuating the male gaze or taking ownership of their own visual images? These questions, well documented and considered by Boylan, make clear the importance of a deeper consideration of the taken-for-granted images that surround us.

Throughout Visual Culture, Boylan implores readers to be not only contemplative but also reactive to the influence of images. By grounding her examples and explanations in popular culture, she makes clear that the landscape under discussion is the world around you, and that each of us can gather the tools to rethink the influence of the visual.