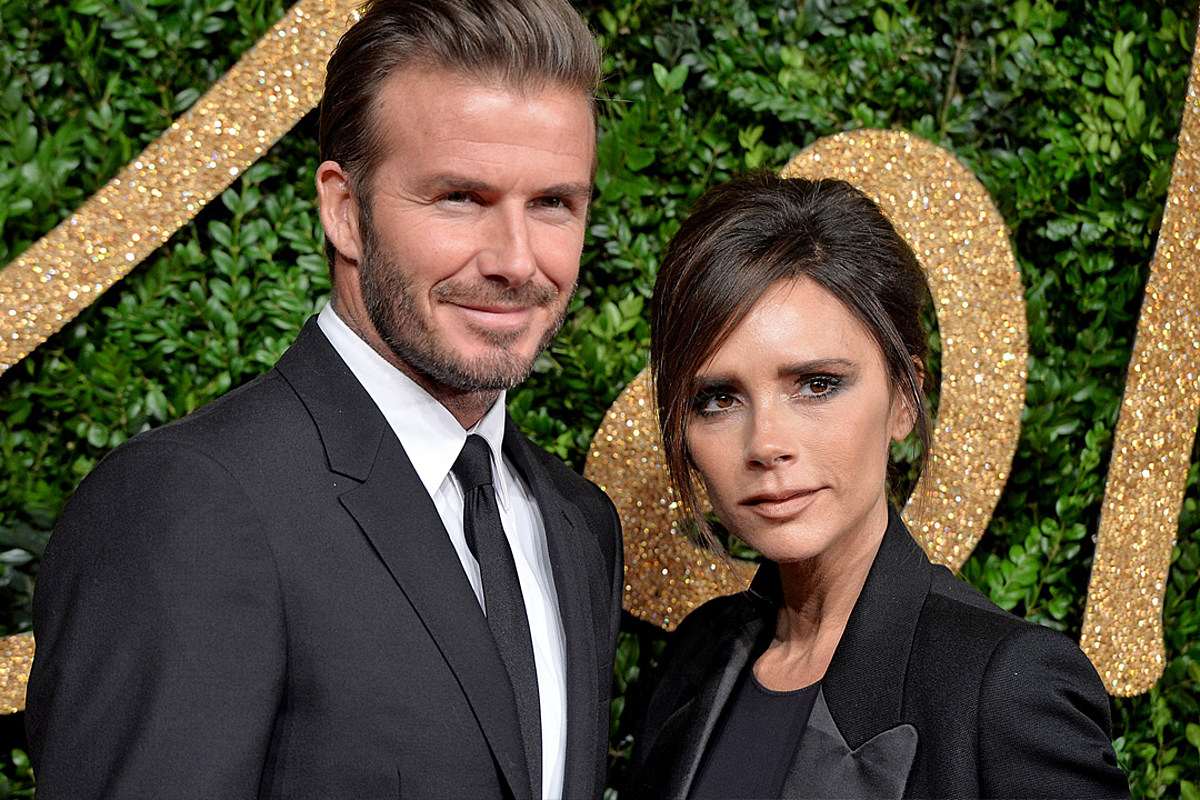 Victoria Beckham knows her husband is fine, and she’s clearly a generous soul. Why do we say that? Because Posh Spice shared a photo of David Beckham’s butt on Instagram.

The “Wannabe” icon interrupted our regularly scheduled scrolling over the weekend by uploading the scintillating photo she took of her husband chilling at the pool in a pair of skimpy Versace briefs. Based on the cheeky caption – “you’re welcome” – she knew what she was doing.

To quote a Spice Girls classic, Beckham’s poolside snap had fans slowing down to say “stop right now, thank you very much” in the comments section. “This is the most incredible act of generosity I’ve ever witnessed,” one appreciative fan wrote. “On behalf of everyone everywhere… thank you,” another gushed. Others were sure to compliment the partial moon alongside messages expressing their extreme gratitude.

This is not the first time Victoria and David have been adorable on Instagram. InStyle noted that the “Spice Up Your Life” superstar recruited her hubby to reapply her lipstick during a campaign photoshoot. She shared the cute moment in behind the scenes photos on her Instagram story.  He frequently appears alongside their children on her grid. This may qualify as one of the pair’s biggest teases, though.

The photo amassed more than 1.2 million likes and many celebrated it as the highlight of their weekend. The Beckham family likely cannot say the same as they had some other good news to celebrate.

The teen celebrated the news with an Instagram photo of himself on the field. “Follow your dreams,” he wrote in the caption. Victoria shared a sweet message in the comments section: “We are so proud of you Romeo.”

Talk about a family that is both stunning and talented.