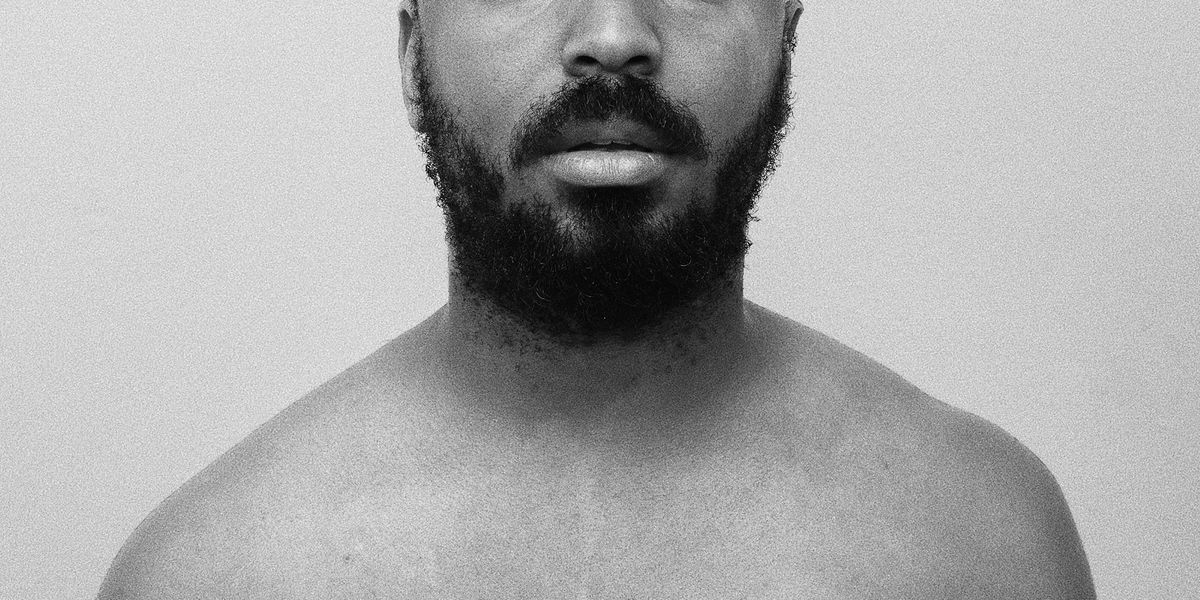 VEAUX began as Medic, an indie rock outlet that played alongside the likes of Blondie and Dinosaur Jr. Comprised of Aaron Wagner, Andrew Black, and Dominick Wagner, they’ve since refocused their energies on developing layered indie pop under their new moniker. Their latest single, though, finds a middle ground between the sounds that they’ve become known for, merging their pop with heated alternative grit. It comes with good reason, too, given its subject matter—”Tell Me That You Love Me” is an exploration of the racial, cultural, and political unrest that is now rising throughout the United States.

The new track, as Aaron Wagner recalls, is a look into his upbringing as a Black liberal raised in a white conservative town. He and his brother, VEAUX drummer Dominic, were adopted into a very religious Christian household—with Aaron even briefly working at a megachurch. The two VEAUX brothers have literally spent their entire lives so far fighting through prejudice layered on by their own community. “Tell Me That You Love Me” is written and performed as a reaction to this prejudice, its lyric video featuring Aaron front-and-center as he delivers the searing song in a forward, matter-of-fact way. Industrial riffs between verses recall art-pop and rock this side of Gorillaz as Aaron unleashes his truths.