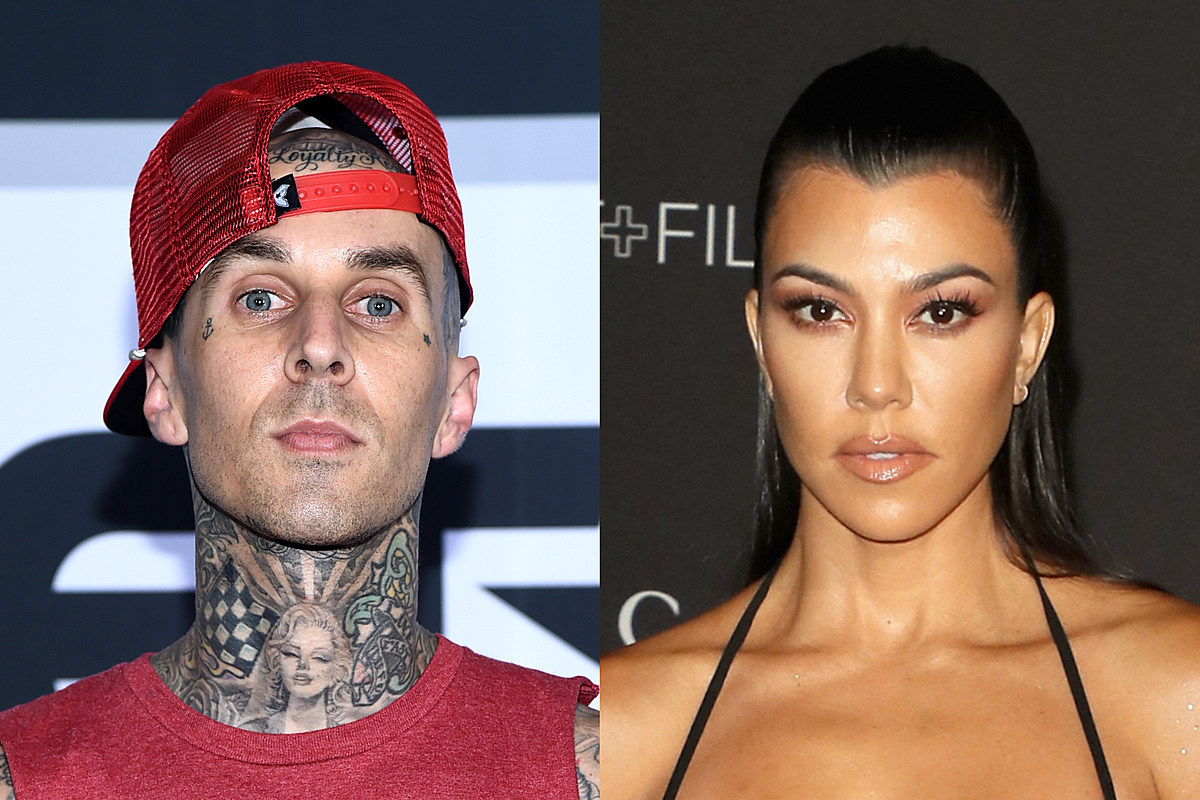 On Thursday (April 8), the Blink-182 drummer debuted a new chest tattoo dedicated to the first born Kardashian sister while filming a music video in Hollywood.

Kardashian gave a closer look at his new design on Friday (April 9), posting an Instagram photo of her red-tipped floral manicure on top of her name inked in script just above his nipple.

It had been reported that Barker and Kardashian started dating in January, with the latter confirming rumors by making things Instagram-official on Valentine’s Day.

The elegant name stamp may not be Barker’s first tattoo dedicated to the 41-year-old reality star. Last month, fans speculated that his “You’re so cool!” tattoo — inspired by the 1993 film True Romance — was a tribute to Kardashian and featured her handwriting.

The tattoo’s font matches the handwriting on a note from Kardashian that Barker shared to his Instagram Story on the same day the tattoo was revealed. The handwritten message appeared to be jotted down a napkin from the Beverly Ambassador Hotel — a notable location from the movie.

Last month, Barker gushed about his new bae on The Drew Barrymore Show.

“I’m spending time with a woman who’s a great mom, who’s a great friend and you don’t have to worry about any of those things,” he said. “It just comes natural — it’s like a maturity thing.”