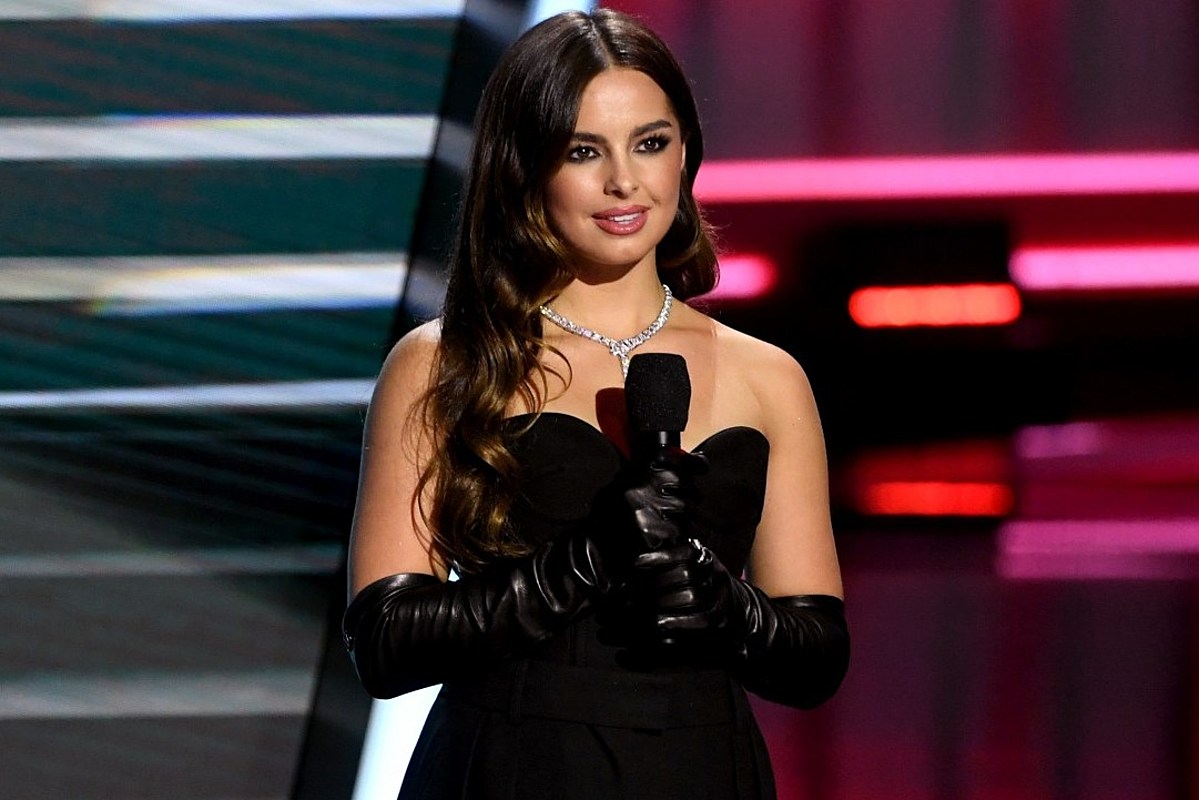 Within two days, Addison Rae gained and then lost a job due to social media scrutiny.

“I studied broadcast journalism in college for 3 whole months to prepare for this moment,” she tweeted alongside photos of her with the UFC branded microphone on a red carpet.

According to Distractify, she studied journalism briefly at Louisiana State University, before she dropped out to become a full-time influencer. Social media users were not happy that she got the job despite her lack of qualifications and studies.

“We all know life isn’t fair, but to brag about how unqualified you are is a special level of tone deaf,” another user added.

Despite the majority of comments being negative, some people noted that others would constantly tell her to get a “real job” and she finally did. Some also brought up the fact that “life isn’t fair.”

Less than two days after her new job announcement, Rae revealed that the social media backlash ended up getting her fired.

It is unknown who will be replacing her. However, Rae seemingly poked fun at all of the criticism. She even retweeted a tweet with a photo of her that read, “Most hated UFC commentator ever #UFC264.”