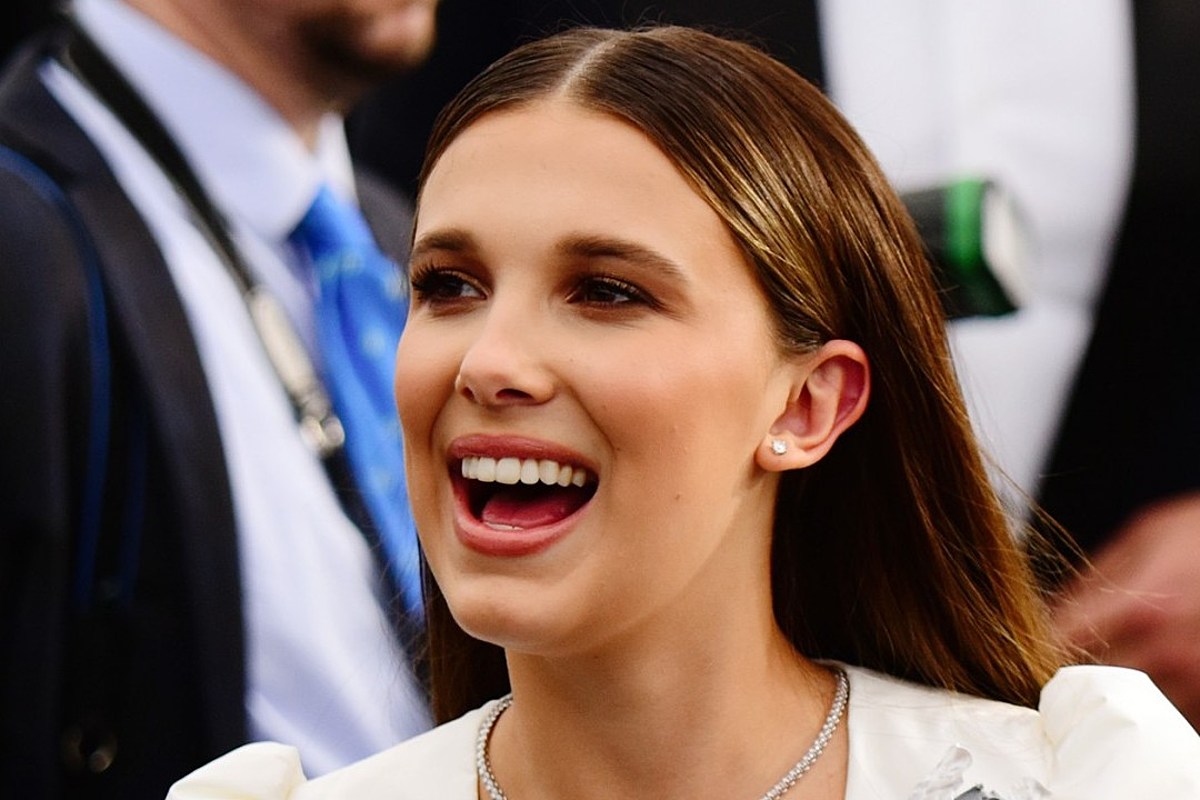 Last week, the Stranger Things star shared a selfie of her and Jake via Instagram. The two were first photographed by paparazzi holding hands in New York City on June 17. He was also holding Millie’s puppy, Winnie.

Last month, Jake shared a car selfie of him and the Enola Holmes actress. He called her his “BFF” with a heart sign. Millie commented on the post, “BFF,” with a unicorn emoji, Jake’s uncle and Jon’s brother Matthew Bongiovi replied, “Hey I want my $1 back!”

On Sunday (July 11), both Bobby Brown and Bongiovi shared Instagram Stories of them enjoying the weekend outdoors.

Jake is 19 years old and is two years older than Millie. Jon Bon Jovi and his wife Dorthea Hurley were high school sweethearts and met back in 1980. They wed in 1989 and welcomed four children. Jake has a 28-year-old sister, Stephanie, and brothers, 26-year-old Jesse, and 17-year-old Romeo.

He has a public Instagram account where he describes himself as an actor, despite not having any onscreen acting credits currently.

He attended high school in New Jersey. He made headlines in 2018 for helping organize a student walkout at Pennington High school to protest the lack of government action concerning mass shootings in United States schools.

According to E! News, in February 2020, he announced that he would attend New York’s Syracuse University in the fall. It is unknown if he actually attended due to the impacts of the coronavirus pandemic which took place shortly after his announcement.