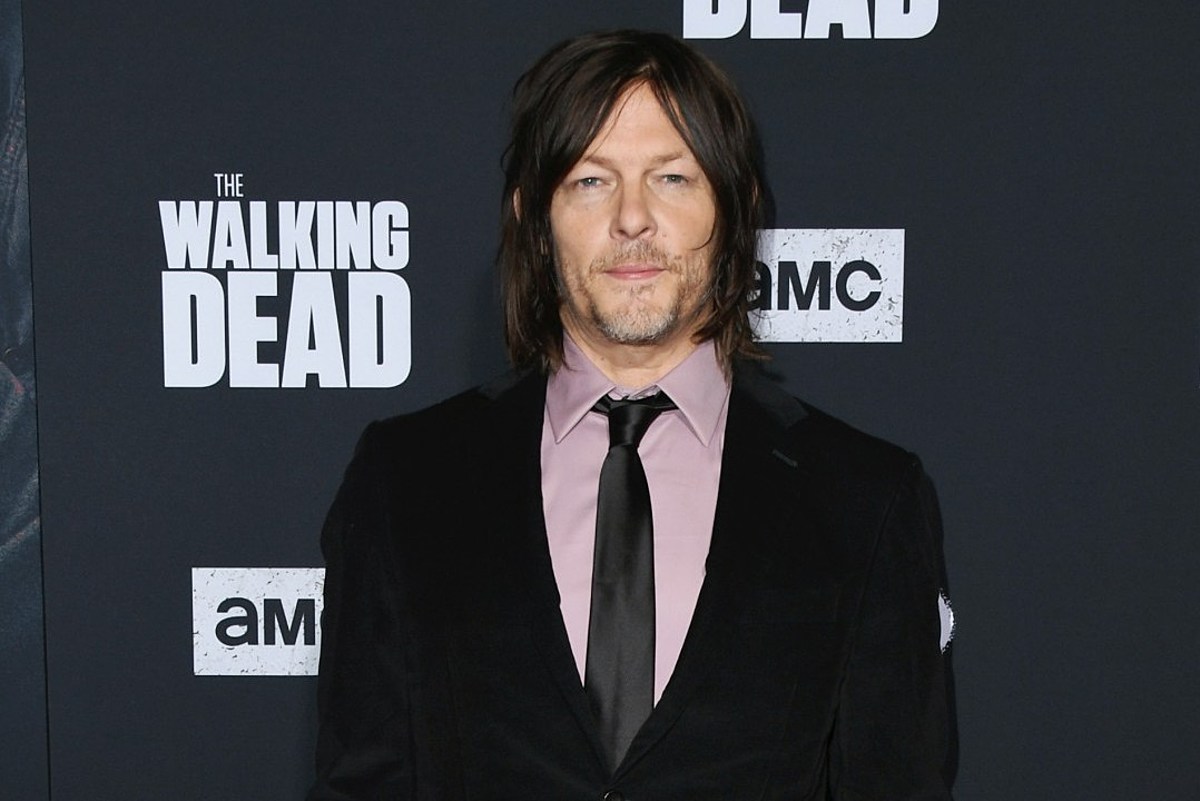 The Walking Dead will end after eleven seasons.

AMC made the big announcement on Wednesday (September 9). The beloved post-apocalyptic drama will end in 2022.

Due to the coronavirus (COVID-19) pandemic, the production of Season 10 was shut down in March. The cast could not complete the filming of the season's finale at the time. The Season 10 finale is now set to air on October 4, 2020.

Season 11 will begin production in early 2021 and the episodes will air in the fall of 2021 through 2022. Fans can expect 24 new episodes in the show's final season.

TWD fans will still get to see their favorite characters in numerous spinoffs. Directly after The Walking Dead Season 10 finale, fans can watch the debut episode of The Walking Dead: World Beyond. The new show follows the first generation to come of age in the post-apocalyptic world.

AMC also announced that there is a Daryl Dixon and Carol Peletier spinoff in the works. Norman Reedus will reprise his role as Daryl and Melissa McBride as Carol.

Another spinoff, Tales of the Walking Dead, is being created. According to Entertainment Weekly, it is an "episodic anthology with individual episodes or arcs of episodes focused on new or existing characters, backstories or other stand-alone experiences."

Finally, Season 6 of Fear The Walking Dead will premiere on October 11. Universal and Skybound are still developing a movie based on Andrew Lincoln's character, Rick Grimes.