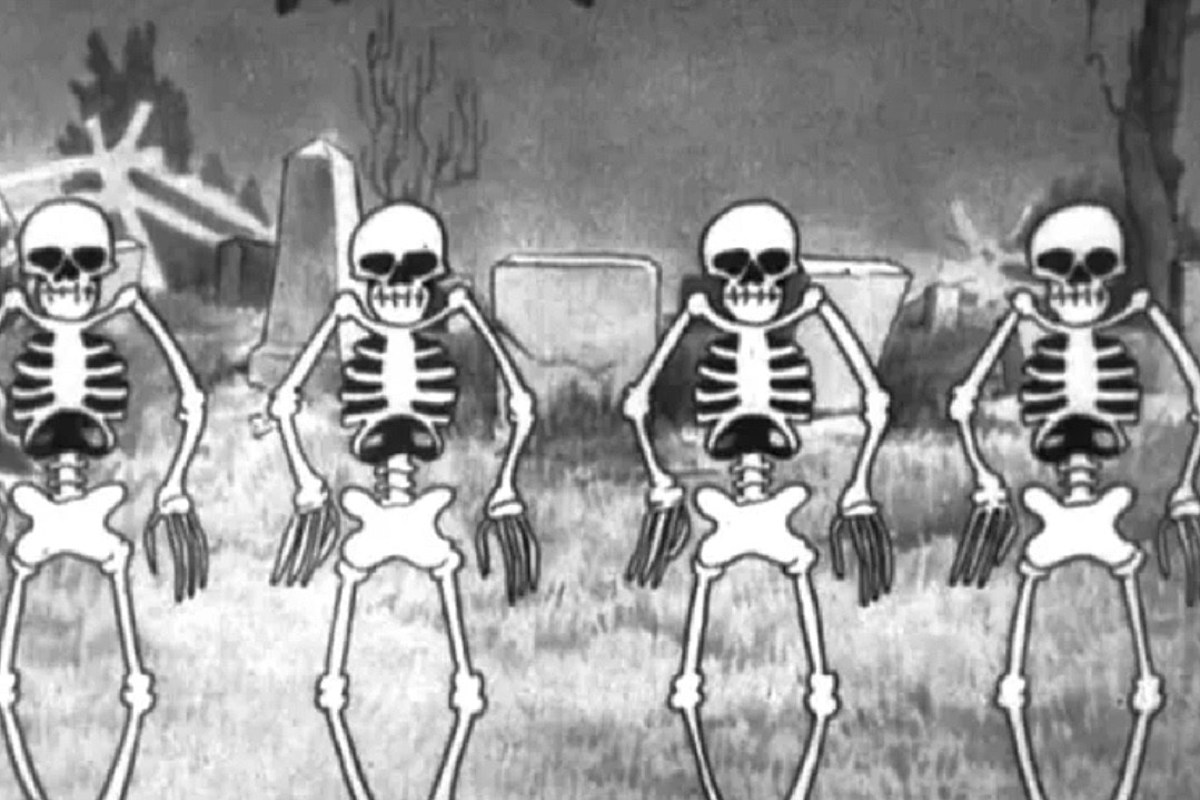 “Spooky Scary Skeletons” has become the unofficial anthem for Halloween, and the backstory behind its creation is bittersweet.

TikTok user @TheVictoriaGold uploaded a video singing along to the song and revealed that it was her father, the late Andrew Gold, who made the viral hit.

“That time of year where my late dad’s song is all over the internet from a Halloween album he wrote for my sisters and me when we were kids,” she captioned the clip.

“The internet’s spooky dad,” one user wrote, to which Victoria replied that her father would have loved that.

So, who is Andrew Gold?

TikTok was fascinated with the story and pointed out just how much of an unsung legend Gold was in the music industry. The producer and multi-instrumentalist also penned the iconic Golden Girls theme song, “Thank You For Being A Friend.”

Gold was a jack of all trades in music — from writing to producing, performing and instrumentation. He worked with the likes of Linda Ronstadt, The Eagles, James Taylor, Freddie Mercury, Cher, Celine Dion, Joni Mitchell and Wynonna Judd, among others. He was also one half of the duo Wax alongside Graham Gouldman. His biggest solo hit was “Never Let Her Slip Away,” which peaked at No. 5 on the U.K. Singles Chart in 1978 and again in 1992 when it was covered by Undercover.

In 2010, a YouTuber uploaded a video of the song as background music to Disney’s 1929 Silly Symphony animated short, “The Skeleton Dance.” It quickly went viral and has since been viewed over 30 million times. Even the Red Hot Chili Peppers did a cover of the song. A dance remix of the track has almost 100 million streams.

Sadly, the “internet’s spooky dad” passed away in 2011 at the age of 59 due to a heart attack. His legacy has continued on not only through his discography, but through his wholesome little Halloween creation, which pops back up year after year like clockwork.

The Worst Celebrity Halloween Costumes Ever