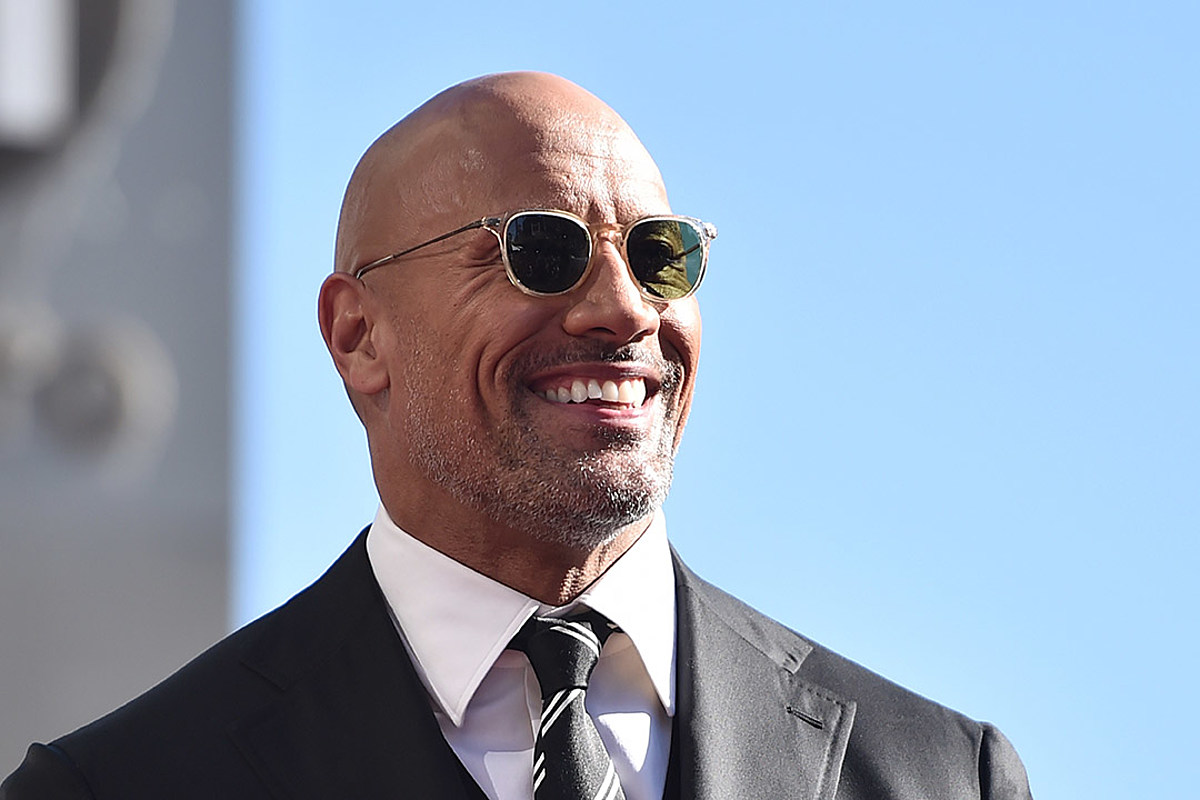 Is Dwayne “The Rock” Johnson a rapper now?

On Friday (Oct. 8), the former wrestler-turned-movie star and Tech N9ne released their collaboration track, “Face Off.”

“Pumped (& humbled) to drop MY 1ST RAP SONG with my brothers, the GOAT @TechN9ne @therealkingiso & #JoeyCool,” Johnson tweeted. “Honored to add some Rock gasoline to their FIRE … I’m excited for you to hear this song, I think you’re gonna dig it…”

Johnson proclaimed that the track is the “greatest workout anthem ever.” His verse comes in at the end of the track with a kick: “It’s about tribe, it’s about power / We stay hungry, we devour / Put in the work / Put in the hours / And take what’s ours,” he raps.

Listen to “Face Off,” below.

While The Rock called the track his debut rap song, some of his fans believe that it’s not actually his very first.

Despite Johnson’s declaration, the multi-hyphenate was previously featured on the 2000 track “It Doesn’t Matter” with Wyclef Jean.

“This is The Rock kickin’ it with the Refugee Camp and you’re about to smell what The Rock is cookin’,” Johnson rapped in said song.

Some Twitter users argued that Johnson made his official introduction to hip-hop music on that song 21 years ago, while other fans noted that his verse on that track was just a rap technicality, as he was really just a hype man and only contributed a handful of words to the song.

Listen to “It Doesn’t Matter,” below, and decide for yourself!