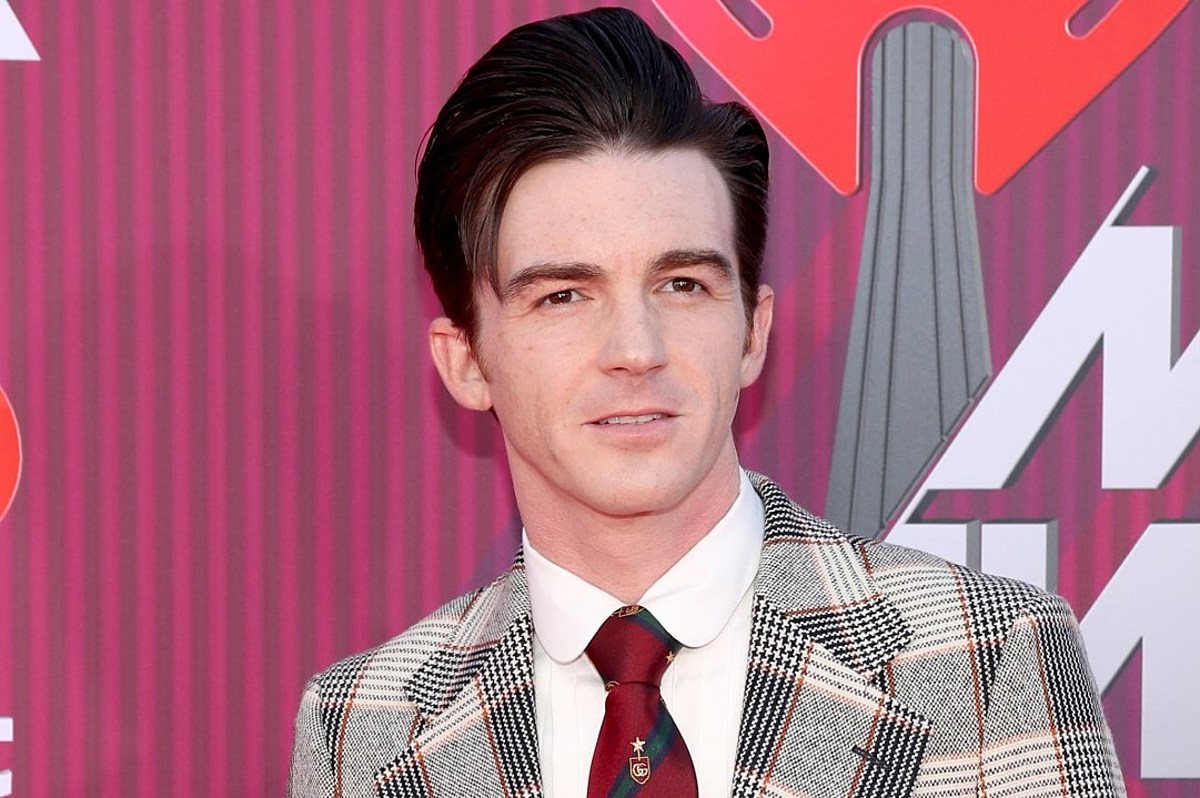 Drake Bell is now living in Mexico and changed his name to Drake Campana.

On Thursday (November 19), Twitter discovered that he made the big change and is now solely tweeting and releasing music in Spanish. Some fans questioned if it had anything to do with the abuse allegations from his ex-girlfriend. So how did this all happen?

It all started in November 2019, when Bell tweeted that he will no longer be using English on his social media accounts. He changed his name to "Campana," which is "Bell" in Spanish, after being inspired by a soccer team. Bell showed his support for the Mexican National Team on social media, in return, the team's Twitter account shared a photo of a jersey they made him with his last name being the translation in Spanish, "Campana," and the rest is history.

"It is much easier to understand -the Spanish language-, it is difficult for me to speak it, but I am learning very slowly," he told Esquire in July 2020.

Bell is not Mexican and was born in California, so what sparked the influence? "Growing up in Southern California there has always been a Mexican influence, especially where I grew up, which is Orange County," he told the outlet. "So I always I was aware of it, I was going all the time and when I started doing tours, I got to know places that I fell in love with."