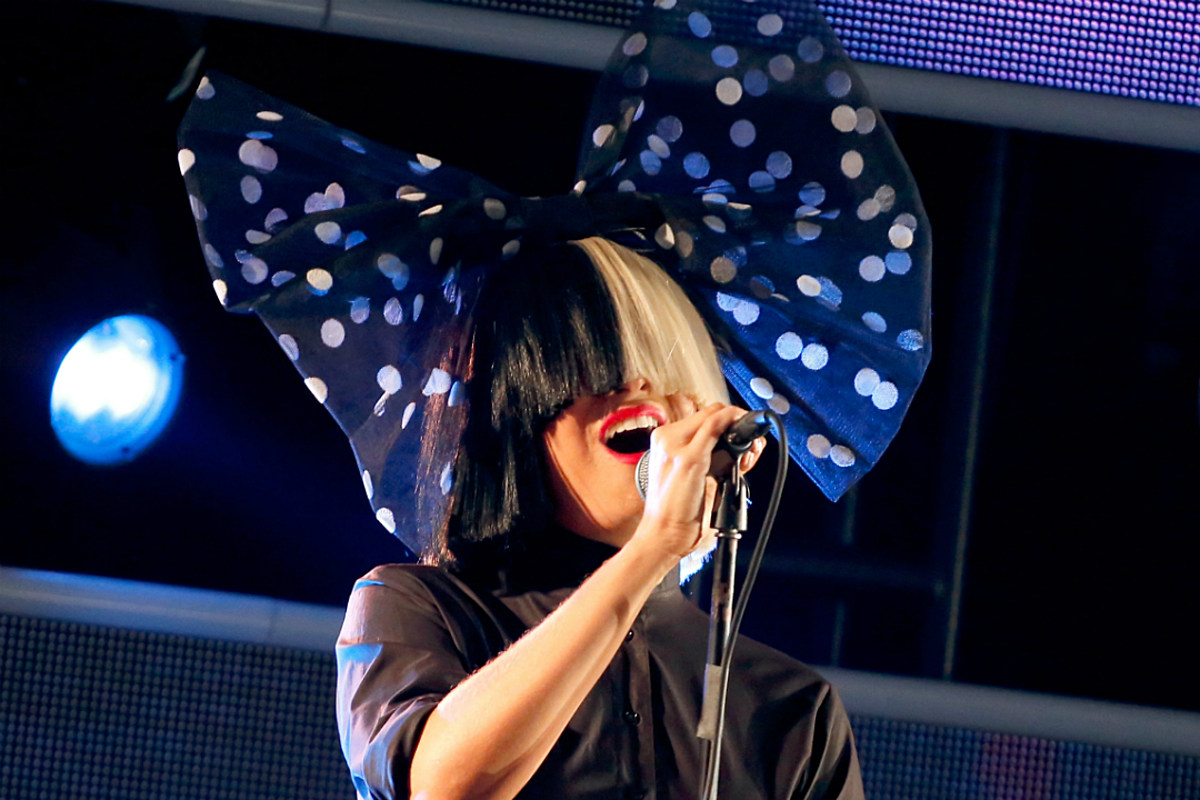 Sia addressed the social media criticism that her upcoming film, Music, has faced over its portrayal of autism.

According to Variety, the "Chandelier" hitmaker cast her frequent collaborator, Maddie Ziegler, as a character who is "non-verbal and she has a little echolalia who can repeat what you say to her, but she doesn’t generate her own language." People immediately began to question why she would portray someone with autism instead of casting a person who is autistic.

On Friday (November 20), Sia took to Twitter to respond to the backlash. "Grrrrrrrrrr. F–kity f–k why don’t you watch my film before you judge it? FURY," she began. She explained that she did three years of research and based a character off of one of her close friends.

Sia immediately responded to why she didn't cast someone neuroatypical for the role. "I did try," she admitted. "It felt more compassionate to use Maddie. That was my call."

When asked to further explain what she meant, she added, "I agree. I’ve never referred to music as disabled. Special abilities is what I’ve always said, and casting someone at her level of functioning was cruel, not kind, so I made the executive decision that we would do our best to lovingly represent the community."

A fan questioned what she meant by the "cruel, not kind," comment. "She [the neuroatypical actress] found it extremely stressful and overwhelming," she said.

"I cast thirteen neuroatypical people, three trans folk, and not as f–king prostitutes or drug addicts but as doctors, nurses and singers," she revealed. "F–king sad nobody’s even seen the dang movie. My heart has always been in the right place. "

Sia also responded to a user who claimed that she and other autistic actors offered to join the project on short notice. "Maybe you're just a bad actor," Sia replied before adding, "F–king bulls–t. You have no f–king idea because you weren’t there and haven’t seen the movie."