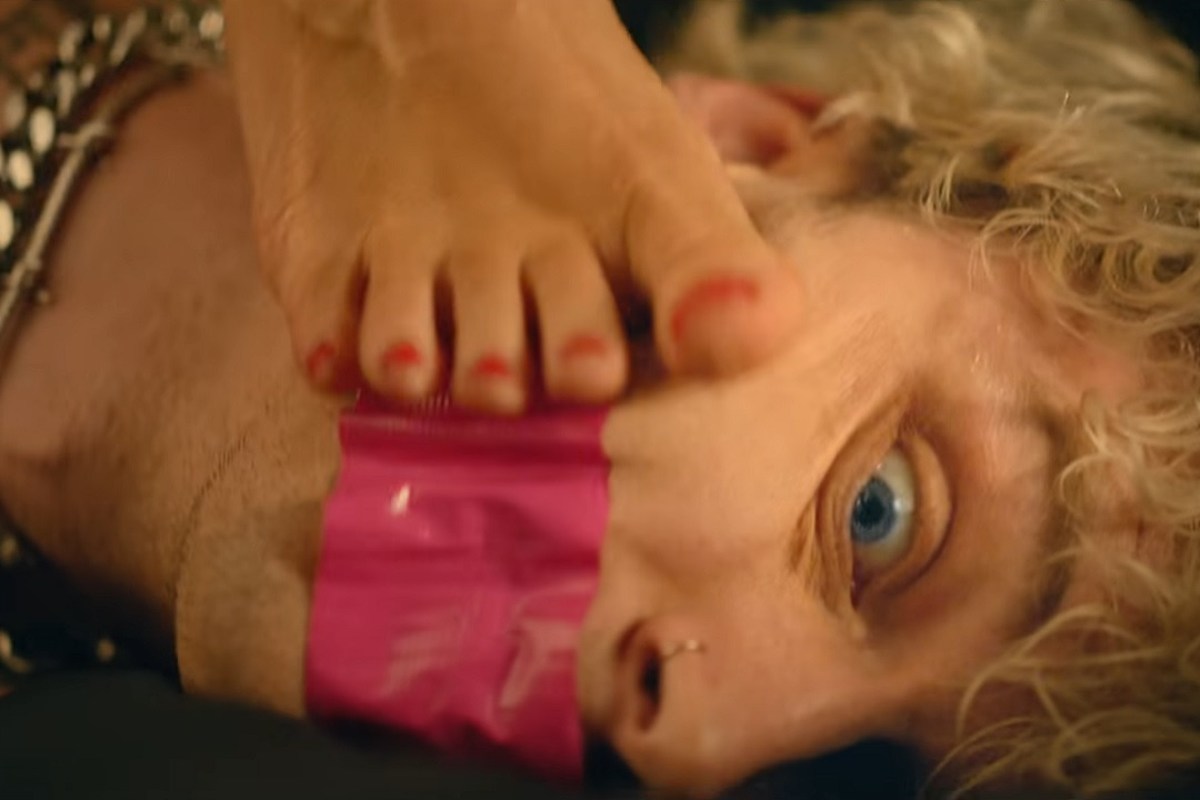 Holding out for the day you get your, uh, toes sucked by Machine Gun Kelly?

Sorry to crush your freaky foot fetish hopes and dreams, pal, but you'll be waiting in vain: The rapper is "only sucking one pair of toes" right now, and those toes belong to Megan Fox.

So said MGK (real name Colson Baker) during a recent BuzzFeed video, in which the "bloody valentine" rapper read and reacted to (some outrageous, some hilarious) thirst tweets from fans on Twitter.

"Machine gun kelly I just wanna let you know am free this sunday to go on a date just let me know if ur free sunday cause I am free and would like to take you on a date,” wrote one fan in a tweet Baker read aloud, filming remotely from his home.

"I'm locked in already right now," the artist responded, referring to Fox—his "twin flame" and girlfriend. "No dates for me. Probably ever," he added.

After another fan wrote that they would let him "suck [their] toes maybe," Baker let them down gently. "Like I said, I'm only sucking one pair of toes," he said, alluding to Fox again.

When yet another tweeted that they'd let MGK spit on them, Baker laughed in embarrassment. "Jesus Christ… you're funny," he responded.

And the thirst tweets only got… thirstier from there. Watch the full video—at your own risk—below:

Earlier this month, Fox shared a black and white photo of her and Baker wet and wearing towels around their waists on her Instagram account.

"Achingly beautiful boy… My heart is yours," she wrote.

In July, the couple teamed up for a joint interview on a podcast, during which the actress referred to Baker as her "twin flame."

"I knew right away that he was what I call a twin flame," Fox said about meeting Baker for the first time. "Instead of a soul mate, a twin flame is actually where a soul has ascended into a high enough level that it can be split into two different bodies at the same time. So we're actually two halves of the same soul, I think."

Baker and Fox first sparked dating rumors after being spotted holding hands and making out in public.