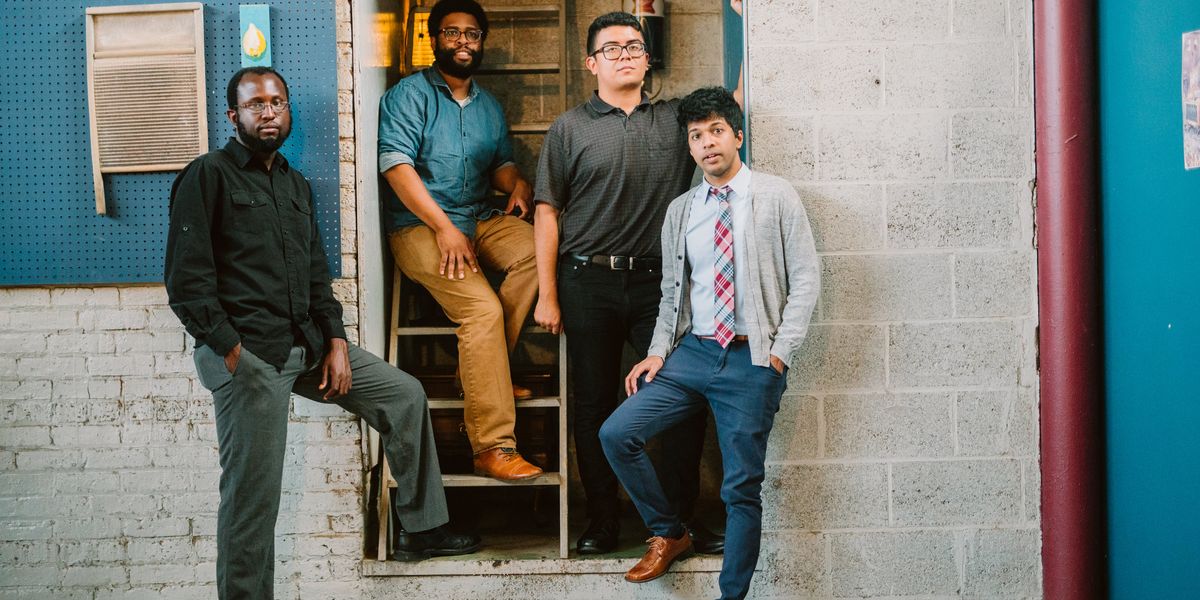 You will hardly find a band more defined by the covers they play than the Devonns on their self-titled debut album. The Chicago quartet led by singer-songwriter Mathew Ajjarapu delivers an exquisite fusion of their hometown soul heritage with Motown delicacy in eight original songs and two covers. Take the 1970s ballad “So in Love With You” by Leroy Hutson, remade in a slightly more orchestrated version, and you get the tone of the record. Sleek harmonies, elegant and flawlessly arrangements, a distinctive voice enhanced by romantic lyrics about the sensual devoted love archetype shaped by Al Green.

There is no doubt that Hutson and the rich musical legacy of their city were a huge influence on the band. Ajjarapu explains, “A lot of the labels specializing in soul were based in Chicago, and we even had our own sound known as ‘Chicago soul’. Through several years of crate-digging, it surprised me how many songs I loved were recorded in this city.”

The opening track “Come Back” carries the features of Chicago soul, like the orchestration, strings and soft yet alluring lyrics to a beloved ex-girlfriend. “What I think all the times / She would let me come back to her place / In her eyes love shine / I’d do anything just to see that face / We would sleep and wake again / Catch the sunrise through her window.” The second cover, “Green Light” from the 2008’s Jim by Jamie Lidell. A peculiar choice since Jim is already a tribute album to soul music, but the band don’t rely on a pure replica of the past.