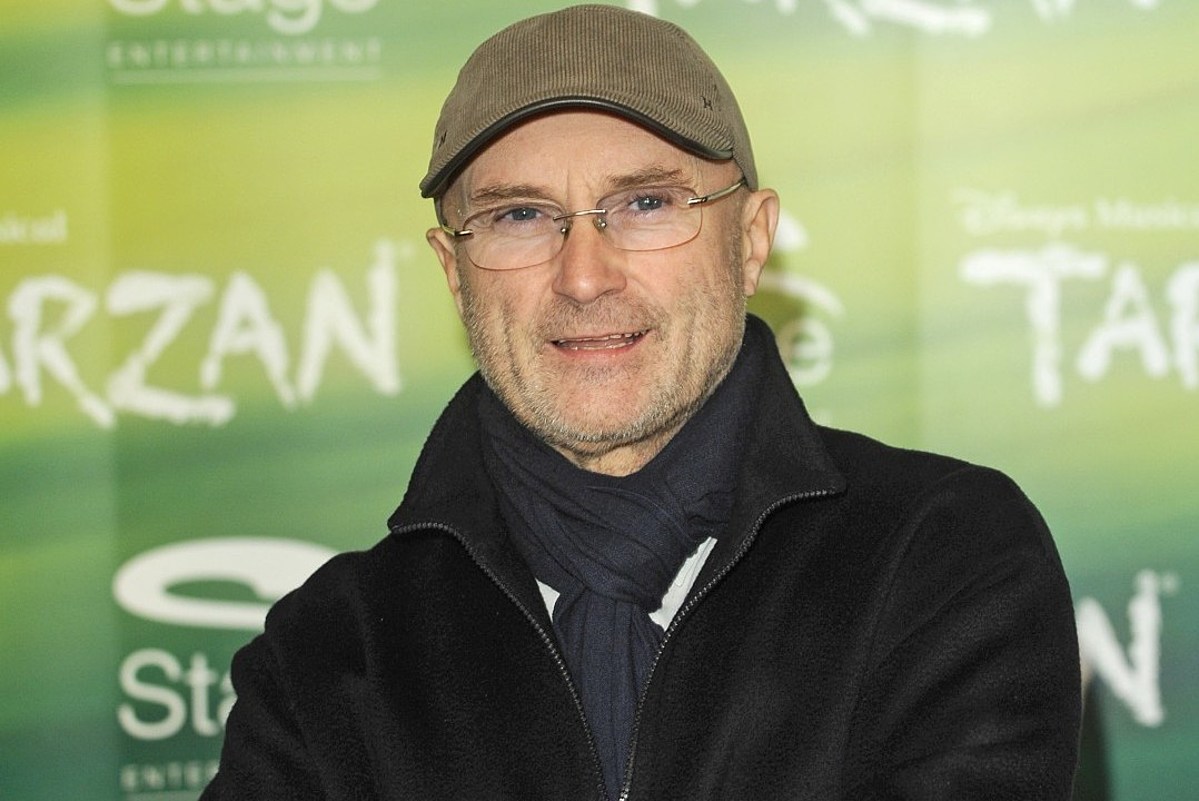 Two adorable teen brothers nearly lost their minds when they discovered the power of old school Phil Collins for the first time.

YouTubers Timothy and Fred Williams posted a video of them listening to Collins' hit "In The Air Tonight," off of his 1981 record Face Value, for the first time… and while Collins was busy stealing their hearts, their too-pure-for-this-world reaction has swept social media.

Their reaction to his classic song are priceless and have quickly gone viral, particularly the moment when the epic drum solo kicked in—which sent the pair into a hilarious meltdown.

The twins have made numerous videos reacting to music for the first time.

Some of their most popular discovery videos include Dolly Parton's "Jolene," "Dream On" by Aerosmith and "The House of the Rising Sun" by The Animals.

And for those who don't know who Collins is, he's created countless classic hits. The music icon has also worked on soundtracks for movies and television shows including Tarzan, Miami Vice, Hook and Back to the Future, among countless others.

Some of his hits include: "You'll Be In My Heart," "You Can't Hurry Love" and "Another Day in Paradise."