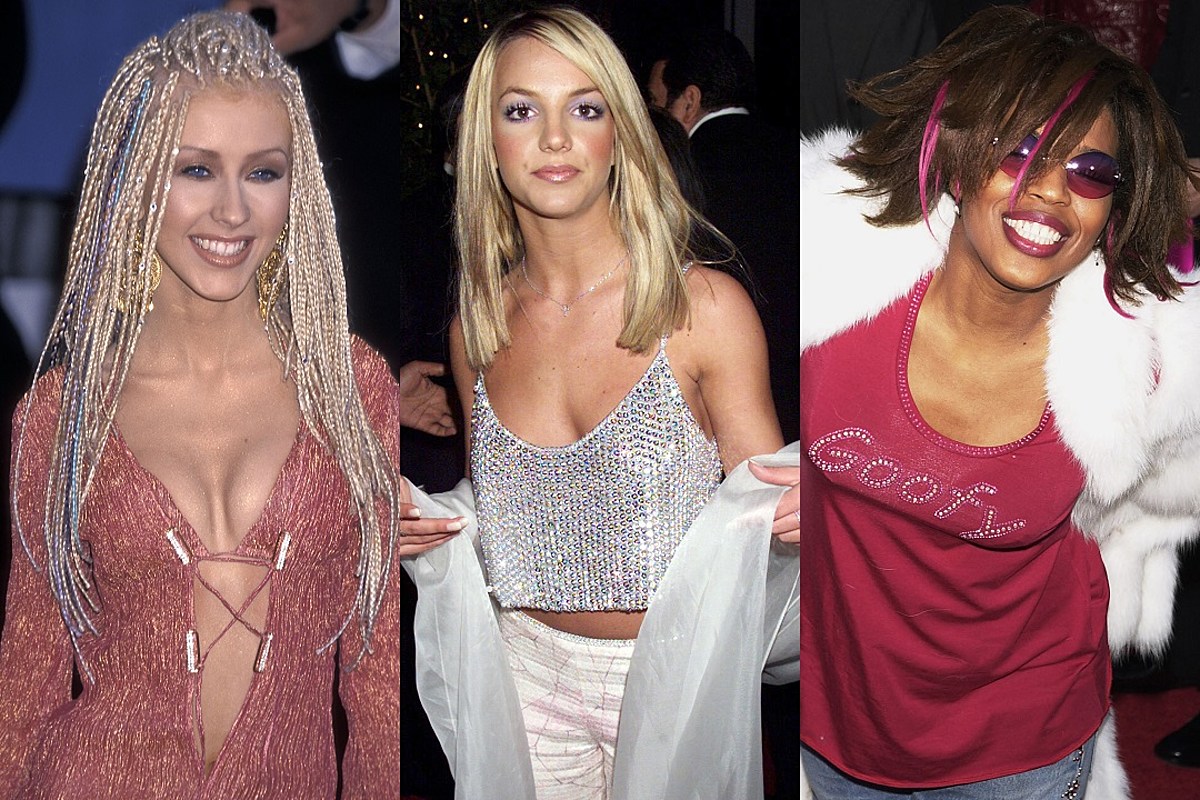 This week marked the 20-year anniversary of the 43rd Grammy Awards, which aired on Feb. 21, 2001. Though the Grammys first launched way back in 1959, giving way to decades and decades of music-celebrating events, 2001’s ceremony stands out among the crowd with some of the most iconic pop nominations in Grammy history.

From bubblegum bops to Latin-infused pop and glossy, club-primed R&B, the 2001 Grammys captured the unmistakable soundscape that defined the music of the 2000s. Many of the pop artists nominated at the 43rd ceremony revolutionized music for the era, redefining the sonic and aesthetic hallmarks of pop and introducing more diversity than ever before. Even today, the Grammy-nominated pop offerings of 2001 remain impactful on pop culture and influential to countless contemporary artists.

The women pop artists who led the 2001 Grammys nominations undoubtedly paved the way for the pop acts we listen to today. Macy Gray’s smash hit “I Try” won the well-deserved Grammy for Female Pop Vocal Performance, but her category was stacked with strong, unique pop standouts from performers such as Aimee Man (“Save Me”), Joni Mitchell (“Both Sides Now”), Christina Aguilera (“What A Girl Wants”), Madonna (“Music”) and, of course, Britney Spears (“Oops!…I Did It Again”).

Each woman influenced the music landscape over the course of their careers, with Spears’ confident sixth single serving as an especially omnipresent force over the sound and style of modern, post-2000 pop, while Madonna’s “Music” proved the trailblazing Queen of Pop was hardly finished reinventing herself, setting the bar once again for future women performers.

Though Sting’s “She Walks This Earth” won in the Male Pop Vocal Performance category, the genre-spanning musician was in good company: Also nominated were Latin sensations Marc Anthony (“You Sang To Me”) and Ricky Martin (“She Bangs”), two artists who helped herald the wave of Y2K-era crossover Latin-pop, which in turn made way for modern English-Spanish crossover pop hits such as DJ Snake’s “Taki Taki” featuring Selena Gomez, Ozuna and Cardi B; and Luis Fonsi’s “Despacito” featuring Daddy Yankee and Justin Bieber.

The 2001 award for Record of the Year went to U2 for “Beautiful Day,” but the Irish rock band were up against pop heavy-hitters such as Gray and Madonna, as well as Destiny’s Child and renowned boy band *NSYNC. The latter’s Top 10-charting anthem “Bye Bye Bye” set the stage for boy bands moving forward by popularizing a certain sense of musical and visual theatricality, fusing a narrative flair with high-concept choreography and visuals for their music video—a dramatic style that has echoed in the output of groups since, including One Direction and even the Jonas Brothers.

Destiny’s Child were also nominated for Song of the Year, the award for which ultimately went home to U2, again for “Beautiful Day.” (Other category nominees included Faith Hill and LeAnn Womack, along with Gray.) The girl group’s Darkchild-produced hit single, “Say My Name,” may not have taken home Song of the Year, but the now-classic track did win two other Grammys that year (Best R&B Performance by a Duo or Group with Vocals, Best R&B Song) and has since claimed its place in pop culture as one of the most well-known and iconic girl group songs of all time. (See: Candyman 2021 trailer.)

Two decades on, millennium-era pop remains untouched in its continued influence and span across the music industry. The 2001 Grammy Awards nominations provide a snapshot of just how pivotal, iconic and unforgettable Y2K pop music was back then—and remains today.