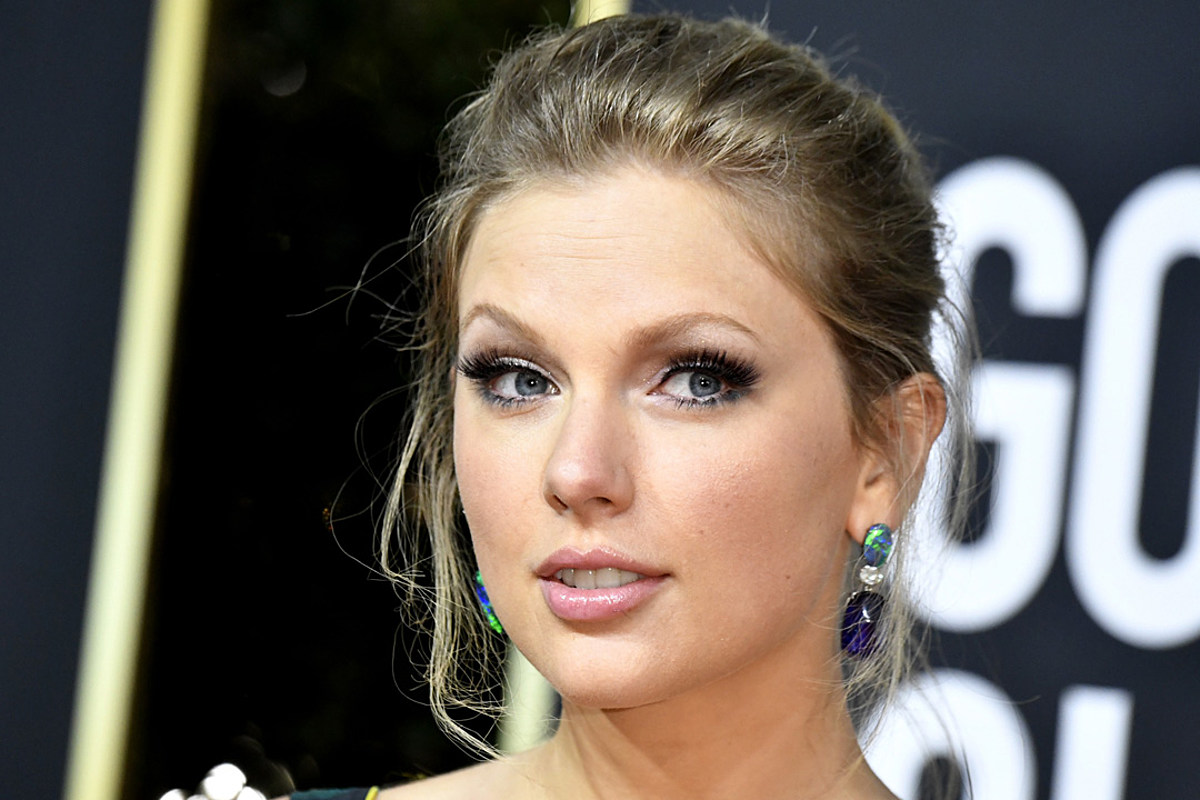 Taylor Swift is setting the bar higher and higher for women in music with her latest album. Folklore just marked its fourth straight week at the top of the Billboard 200, making it the first album by a female artist to spend its first four weeks at No. 1 in just about five years.

Swift unseats the current holder of that record, the formidable pop phenomenon Adele, whose 25 was the last woman-helmed album to do so in 2015. However, Adele held on to the top spot for seven consecutive weeks with 25, so it remains seen if Swift can surpass that particular metric.

As it stands, Folklore becomes Swift's personal benchmark, as it is the first of her albums to spend four straight weeks at No. 1. She has previously spent three weeks at the top with three of her other albums (Red, 1989 and Speak Now).

In addition, if Folklore manages to top the chart for a fifth straight week, Swift will be expanding her territory even further — the set will become the first album to spend its first five weeks at No. 1 since (male artist) Drake’s 2018 release, Scorpion.

Folklore, recorded on the down-low during quarantine and released as a surprise, comes less than a year after her most recent album, Lover (dropped in August of 2019), and has already made a tremendous impact on the year in music to date, setting multiple records. Her set features collaborations with Aaron Dessner, Bon Iver, Jack Antonoff and a mysterious William Bowery, whom fans believe to be Swift's boyfriend, actor Joe Alwyn.