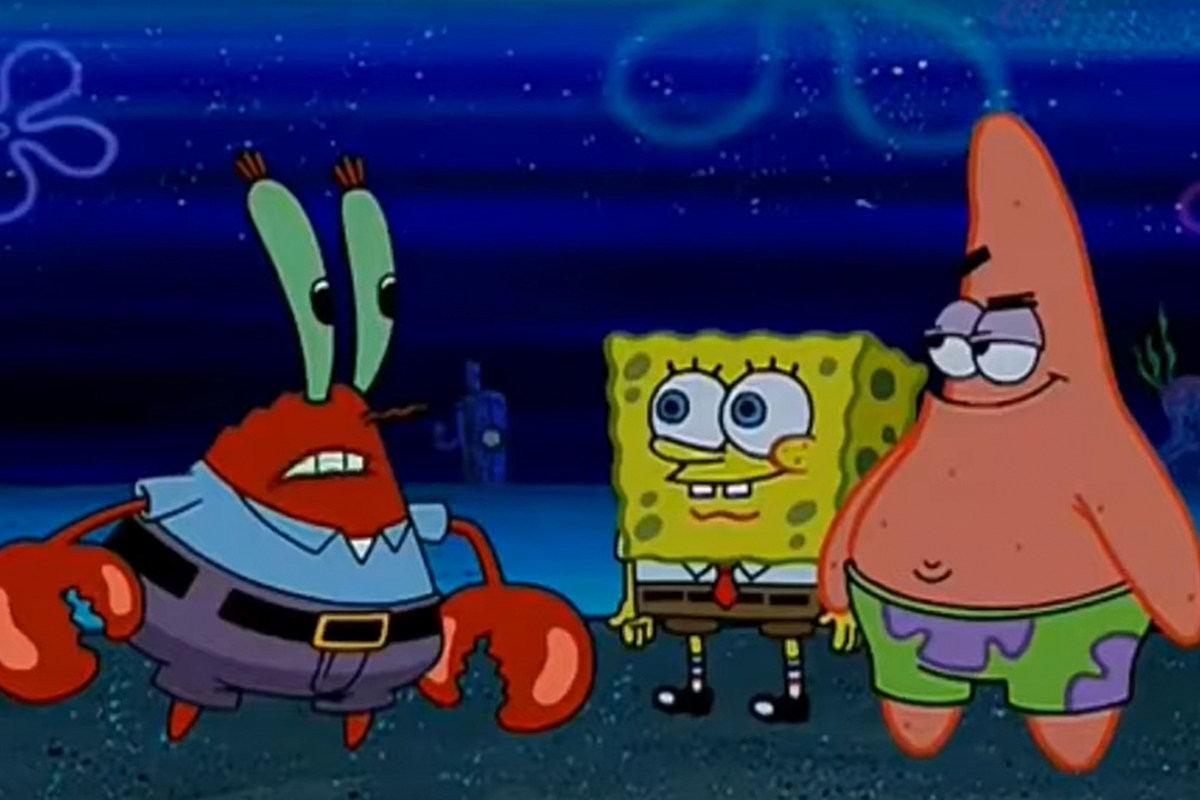 Nickelodeon has removed two episodes of SpongeBob SquarePants from its streaming rotation due to story elements considered not “kid-appropriate.”

One episode is about a dangerous flu outbreak that involves a quarantine and the other is about a “panty raid” involving Mr. Krabs.

Season 12’s “The Kwarantined Krab” episode originally aired on Feb. 8, 2020, just a month before the COVID-19 pandemic. In the episode, a health inspector finds a case of “Clam Flu” in the Krusty Krab and quarantines all of the patrons inside.

“The ‘Kwarantined Krab’ centers on a virus storyline, so we have decided to not air it due to sensitivities surrounding the global, real-world pandemic,” a representative from Nickelodeon said in a statement to IGN.

The show’s parent network has decided that a slightly raunchy plotline featured in Season 3’s episode titled “Mid-Life Crustacean,” which originally aired in 2003, is also not fit for streaming.

“‘Mid-Life Crustacean’ has been out of rotation since 2018, following a standards review in which we determined some story elements were not kid-appropriate,” the rep told IGN.

In the episode, Patrick Star suggests going on a “panty raid,” in order to lift Mr. Krabs spirits during his mid-life crisis. SpongeBob, Patrick, and Mr. Krabs decide to break into a woman’s house to steal her underwear.

To which the starfish replies, “Oh yeah.”

Watch a clip from the “Mid-Life Crustacean” episode, below.

The two episodes are officially out of rotation on broadcast television, have been removed from Paramount Plus, and can no longer be purchased through other digital platforms such as Amazon.

Amazon declined to comment when asked whether they considered giving a content warning at the start of the episode instead of removing it entirely.

It is unclear whether “The Kwarantined krab” episode will be released again once the pandemic is over, but some Reddit users are claiming it’s not available on the recently-released Season 12 DVD.

Two new SpongeBob Squarepants series that are currently available on Paramount+ for streaming include the CG-animated movie, Sponge on the Run, and a spin-off titled Kamp Koral.