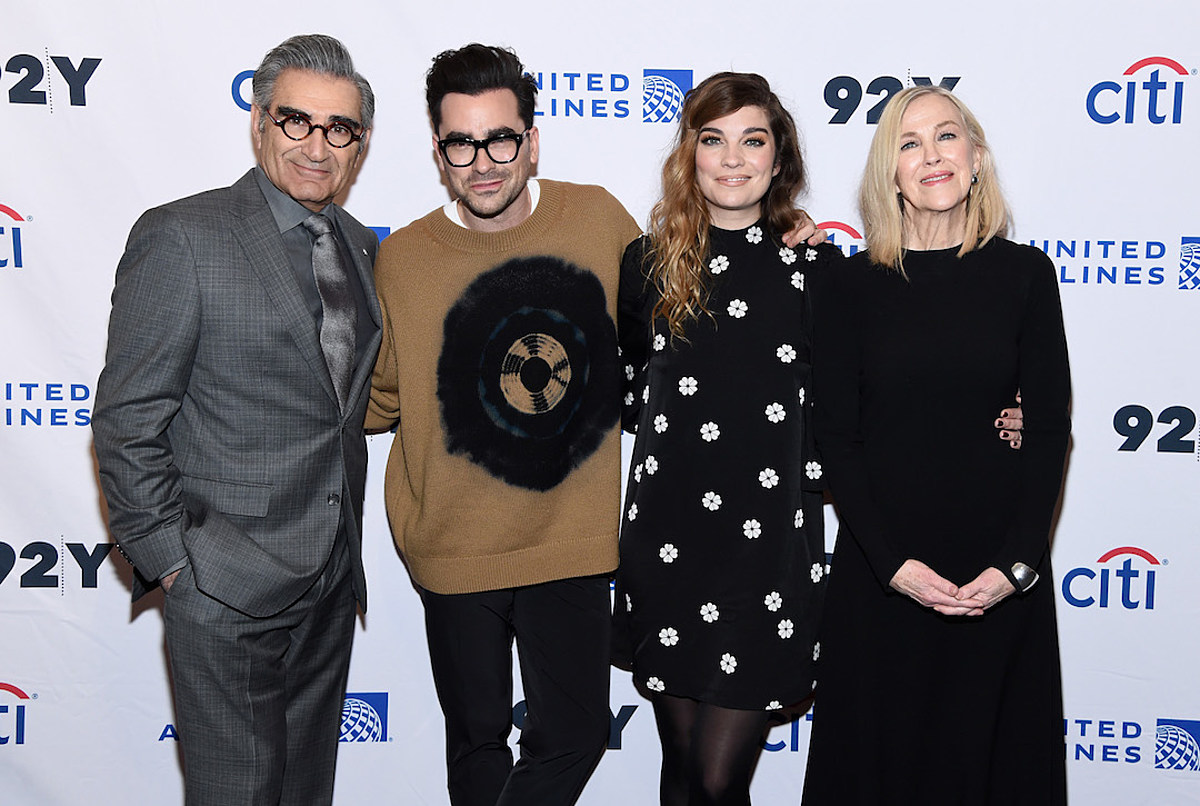 The motel home of the Rose family from the Emmy-winning Canadian TV series Schitt’s Creek can be yours for $1.6 Million.

The Hockley Motel, which appeared as the Rosebud Motel in every episode of Schitt’s Creek, has been listed for sale through Colliers, a Canada-based real estate brokerage.

Located along the Nottawasaga River in the Canadian town of Mono, Ontario, the motel features 10 rooms, each with a bedroom and en suite bathroom, as well as a two-story manager’s suite, according to the listing. There’s also a 700-square-foot detached cottage, which can be used as a suite, as well as a nearby stable that can house three horses or other livestock.

The Hockley Motel was reimagined as the Rosebud Motel and served as the primary setting for the show over the course of its six seasons. The interior shots of the Rosebud Motel were actually filmed in studios in the Toronto area, though.

Prior to being used as the show’s set in 2014, the structure was a housing station for Canadian basketball recruits.

Schitt’s Creek‘s production team rented out the motel for one month a year for six years, Jesse Tipping, the building’s current owner, revealed to the Orangeville Banner.

“They didn’t just come in and do their thing. They interacted with the people around them,” Tipping said, “They were just a great bunch to work with.”

When the show wasn’t filming, The Hockley Motel was quietly rented out as an Airbnb.

“We didn’t advertise for you to come stay at ‘Schitt’s Creek’ or the Rosebud Motel, but we actually used it for people who needed a spot when they were coming in to ski at Hockley or worked in the area for weddings or events,” Tipping explained. “We were pretty consistently booked. It wasn’t an expensive rental.”

The property has also been a set for various other productions, including the film A History of Violence, and TV shows Umbrella Academy and 11.22.63.

Although the motel is now closed, it remains a popular tourist destination for fans of the show.

The show’s sixth and final season ended in April 2020, on CBC in Canada and Pop TV in the U.S. but it has found a second life on Netflix.

TV Locations in Every State