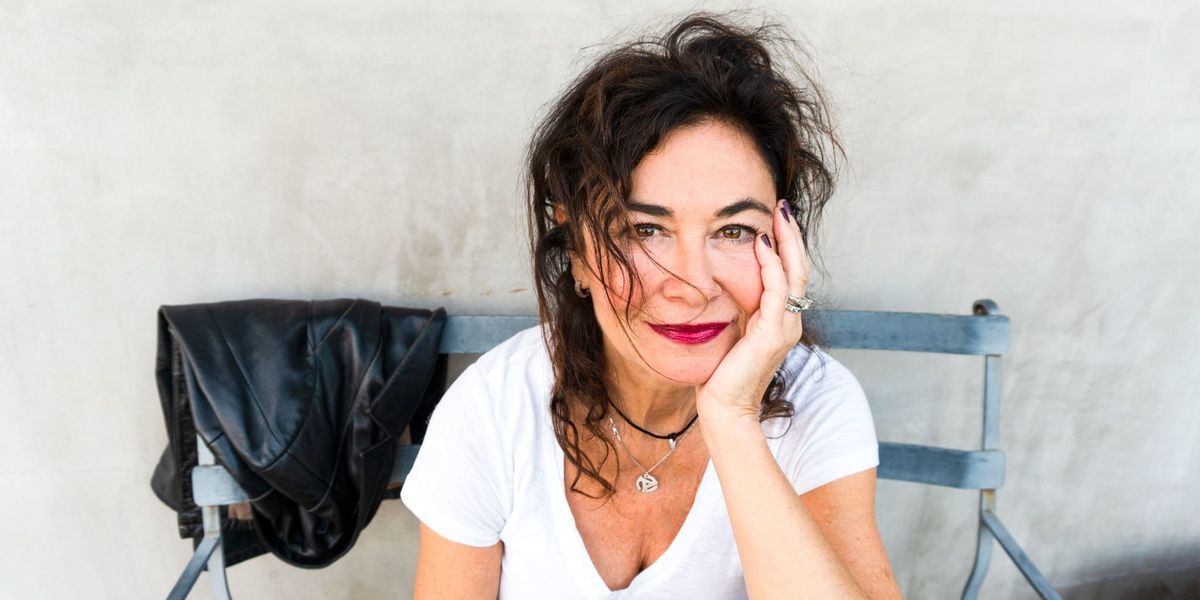 Shelly Peiken is no stranger to a good song. She’s co-written two chart-toppers for Christina Aguilera (“What a Girl Wants”, “Come on Over Baby”) and penned other tracks for Brandy, Celine Dion, and a holy host of others. But “Bitch”, her 1997 collaboration with Meredith Brooks remains one of her most enduring.

Peiken revisits it on her upcoming album, 2.0, and the song, although in slightly different setting here, reveals that its lyrical content and emotional impact are as weighty as ever. More than two decades on, it’s the kind of song that needs to be heard, its lyrics paid attention to.

“I wrote ‘Bitch’ with Meredith Brooks in a little room with an acoustic guitar. It was a love child conceived by two mothers who discovered they were complicated in the same exact way. Meredith made it a pop culture hit in 1997, and now, over 20 years later, I’m still approached by women of all ages who tell me it’s ‘their’ anthem. “Bitch” 2.0 is a bit moodier than the original, but it touts the same universal message. Women are complicated and it’s all good!”