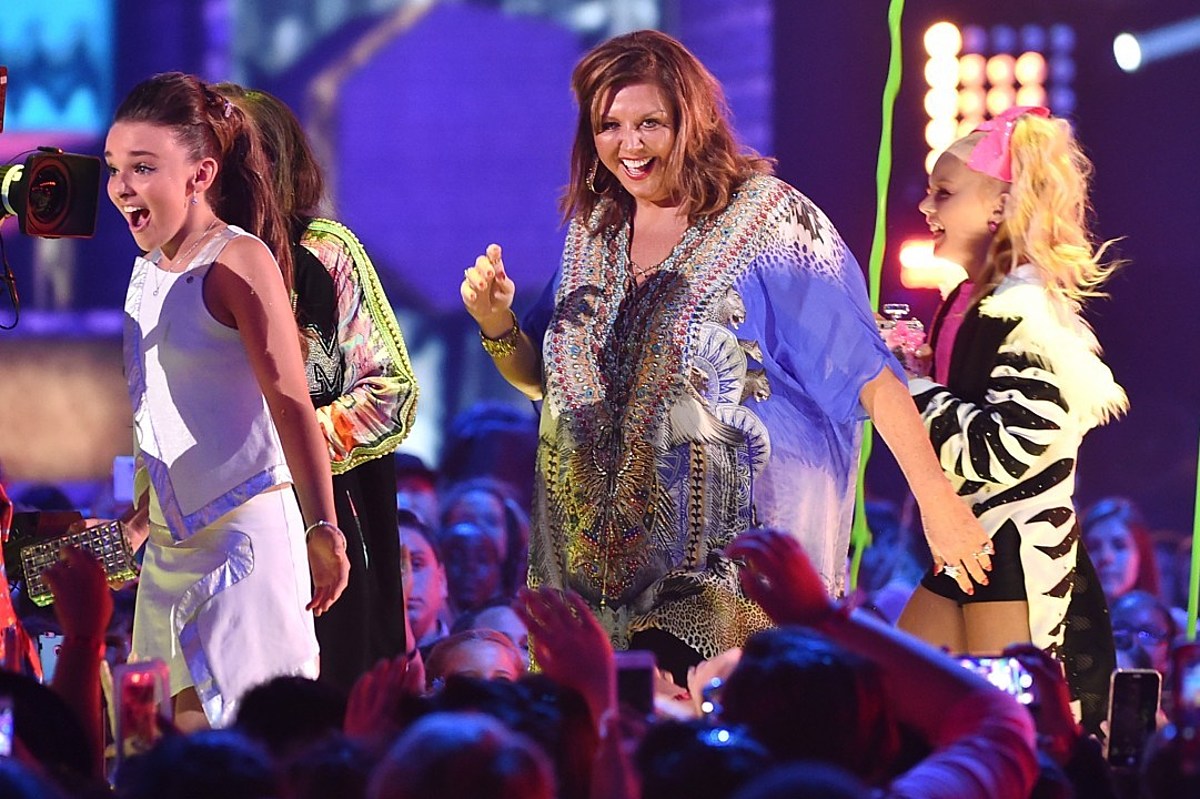 On TikTok, Dance Moms alums have been sharing their "traumatizing" stories from their time on the hit reality TV show.

JoJo Siwa started the trend among her fellow former peers. "Hi, I'm JoJo, and I've heard it all," she captioned her TikTok clip, which was posted on August 8. "Think you can hurt my feelings? I was on Dance Moms and was [the] meme of the month Oct. 2018," she wrote alongside a video of her in a black hoodie and sunglasses.

"And get made fun of 24/7 for my hairline… and get called a giant toddler every other day," she pointed out in her video. "And had strangers shout out awful things to me in public all the time, but I'm a boomerang," she concluded, while referencing her hit song.

"My experience was so traumatizing I don’t remember those 4 years," Chloe Lukasiak admitted in her own video. "It’s an actual coping mechanism!"

Nia Sioux wrote, "You think you can hurt my feelings? I was the only Black girl on Dance Moms." Taking a jab at Abby Lee Miller, she added, "And that’s on being bullied by the biggest bully in America lmao [sic]."

Mackenzie Ziegler and Brooke Hyland also joined in, making funny faces at the camera while admitting that they can't be hurt due to their time on the show.

Watch the videos, below.