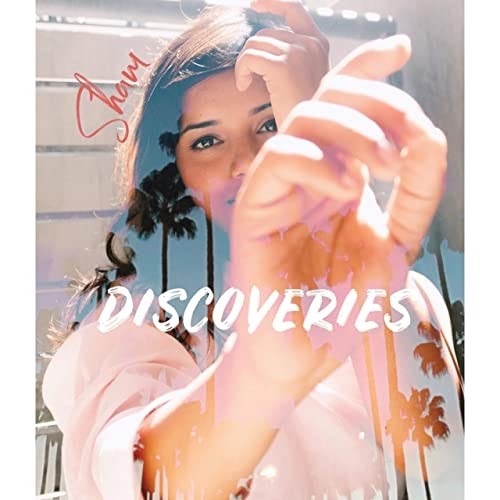 On her latest collection, Sham’s stronghold remains steady on all songs. Throughout Discoveries, she pulls out new sounds and blends them boldly keeping the attention on her unabashedly confident voice. She serves synth-pop, folk, indie, and pop, and when Sham sings, her vocal rings out in a warm matter that can command your entire being.

Sham and her producer did a great job of pacing the album. The EP opened with a slow, eerie track, which is later followed by a beat that reminds of a ticking timer that peacefully guides you through Sham’s story.

When it comes to lyrics and storytelling, Sham really seems to step into herself, as slays the delivery. Discoveries EP is written in an extremely clear and neat way, and it incorporates pure and poetical verses that wave from Sham’s heart.