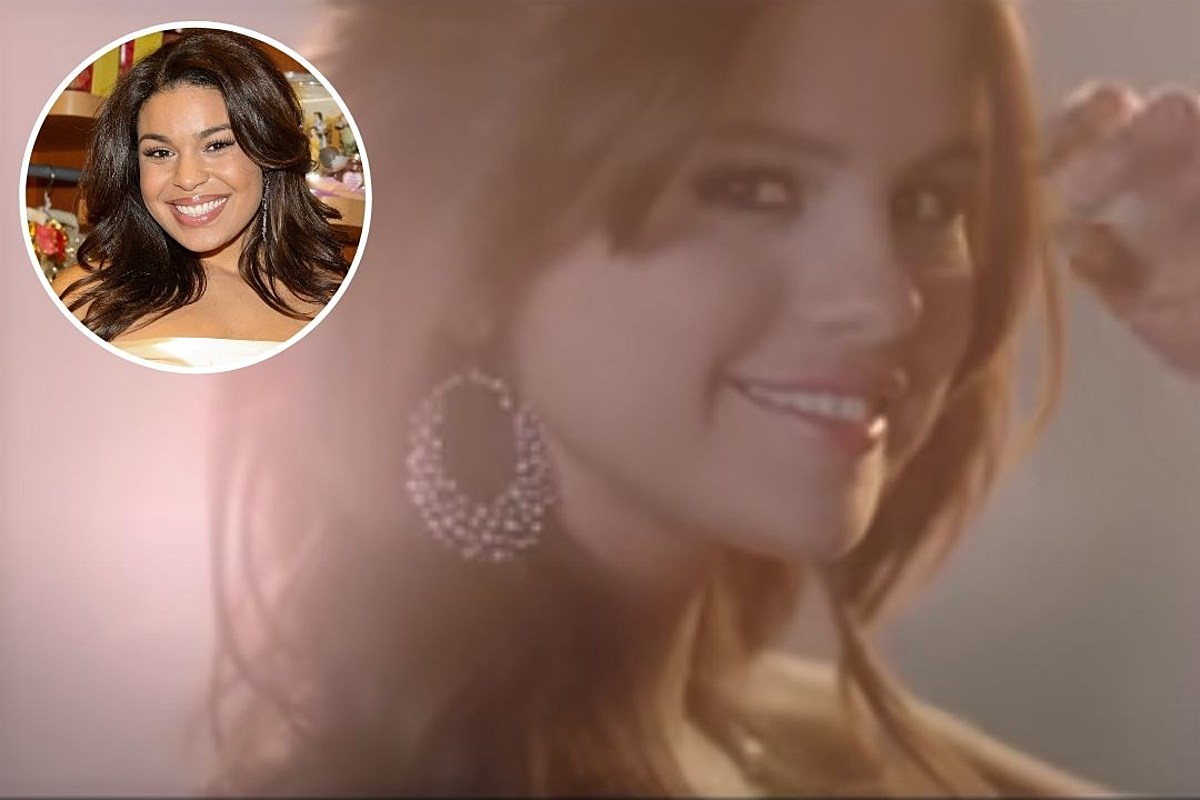 Did you know that Selena Gomez’s hit single “Who Says” was originally recorded by Jordin Sparks?

On TikTok, the American Idol alum revealed to her followers that she initially recorded a version of “Who Says” before Gomez had even heard the song.

“Fun fact: Back in 2010, I recorded ‘Who Says,’” Sparks wrote in her TikTok video, which shows her lip-syncing to the track. “I loved the message of this one. It ended up being a great fit for Selena Gomez. She killed it.”

It’s hard to imagine the uplifting pop anthem sung by anyone other than the Wizards of Waverly Place star, but it’s a common practice in the music industry for multiple musicians to record a demo of the same track when a song is being shopped around. Emanuel Kiriakou produced and co-wrote the song alongside Priscilla Renea, who then pitched it to various artists, including both Sparks and Gomez.

Eventually, Gomez ended up recording the song with her band The Scene. The band released “Who Says” in March 2011 as the first single off their third album, When the Sun Goes Down. It reached No. 24 on the U.S. Billboard Hot 100 and also charted in the Top 30 in Canada and New Zealand.

The empowering song became so popular that Gomez later released a Spanish version of the song called “Dices.”

As for Sparks, the singer’s career was at an all-time high in 2009, just a year before she recorded her own version of “Who Says.”

Sparks performed for Barack Obama during his Inaugural Ball; toured arenas alongside the Jonas Brothers; and released her second studio album, Battlefield, which peaked at No. 7 on the Billboard 200 chart. In the spring of 2010, the pop artist embarked on her very first U.S. headlining tour.

Around that same time, Sparks unveiled her recorded version of “Who Says” during a live stream.

Listen to Jordin Sparks’ version of “Who Says,” below.