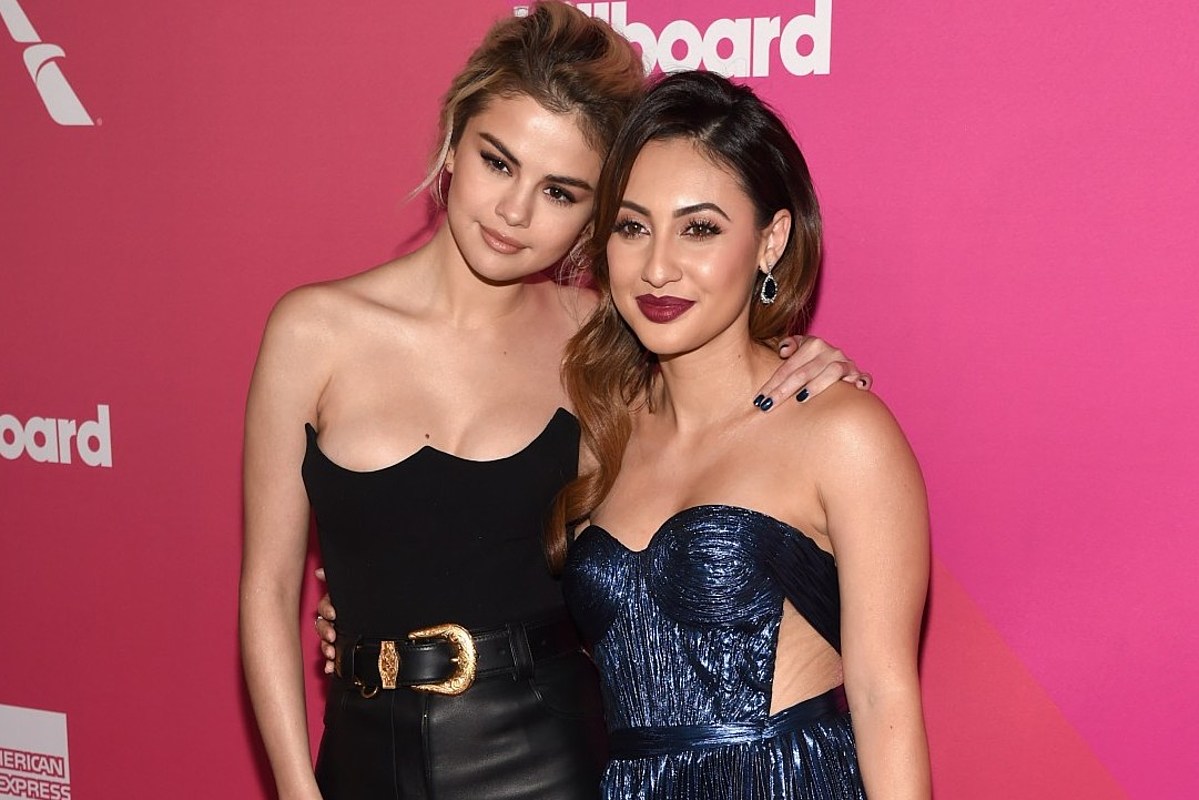 The new Saved By The Bell reboot mocked Selena Gomez's kidney transplant and fans are not happy.

The show, which streams on NBC's streaming platform Peacock, has a scene where students at Bayside High are arguing about who donated Gomez's kidney.

“I know for a fact that Selena Gomez’s kidney donor was Justin Bieber’s mom,” one girl tells her friend. “God I wish that I had my phone so I could prove it.”

The other character responds, “Prove what? That you’re an idiot? It was Demi Lovato’s kidney. They’re best friends like you and I were.”

In a separate scene, there is graffiti written on a wall that reads, "Does Selena Gomes even have a kidney?"

In reality, Gomez's best friend, Francia Raísa, donated her kidney. She tweeted her thoughts in response to the episode.

"As a kidney donor I want to show love and let other donors know that you are not alone," she wrote. "You are seen. You are appreciated. You are so brave and your selfless act is very much appreciated and valued!"

Peacock and NBC Universal issued an apology and donation. "We apologize. It was never our intention to make light of Selena’s health," the statement read according to Variety. "We have been in touch with her team and will be making a donation to her charity, The Selena Gomez Fund for Lupus Research at USC."

Watch the scene and see fan reactions, below.