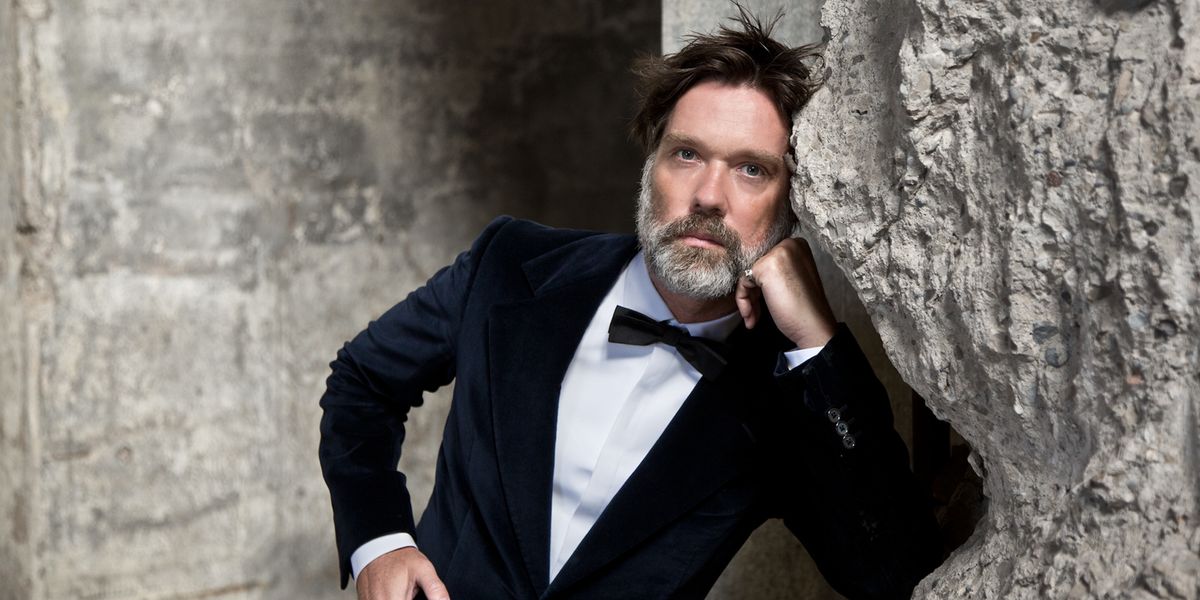 We’ve all been there, haven’t we? You emerge sometime in the morning after, bleary-eyed, furry-tongued, and with an aching, but indistinct feeling that you did something unusual last night. Gradually, details appear, poking their green and pointed heads through nausea, until finally, you drop your head into your hands. Softly, you weep. The words “Oh Lord, what have I done?” echo around your pounding head, and you realize that you have some explaining to do. For Rufus Wainwright, the night before started in 2012 and lasted until early 2018, when he woke up, only to recall through a haze, that his last two albums were a collection of adaptations of Shakespeare sonnets and an opera. He definitely had some explaining to do.

Unfollow the Rules is the ninth Wainwright album of original material and has sat boxed and ready, somewhere in BMG’s warehouse for months, while the world has been learning to deal with COVID-19. It’s also his first album of his own songs since Out of the Game in 2012. Fortunately, Unfollow the Rules is what critics might call “classic Wainwright”. Possibly feeling that his return to the 21st century had to be a good one, he enlisted the venerable Mitchell Froom to produce the record, which has resulted in a lush and detailed sounding album, which both protagonists should be proud of.

Latecomers to the Wainwright oeuvre could do a lot worse than start here, as this album is almost a sampler platter of what he has to offer. Musical theater camp and singer-songwriter confessionals collide together with a healthy helping of epic schmaltz, which is so earnestly applied that you can’t hold this most egregious of musical crimes against him. “This One’s for the Ladies” is so syrupy, it’s almost a pastiche, but it’s done so well and with such panache, it’s incredible. Somewhere Lawrence Welk is smiling. And possibly contacting his lawyers.

Longtime fans will be delighted to learn that his voice is as distinctive as ever, with his trademark vibrato intact. Froom has wisely placed Wainwright’s voice at the center of everything, and songs like the delicate piano ballad “My Little You” benefit from that. His voice changes from plaintive cry to petulant ennui on “Early Morning Madness”, where he reveals that the highlight of the day will be a nap, and his current companion is “a total bore”. Behind his laconic delivery, the song boils and swells like “A Day in the Life” arranged by Liberace. There aren’t many performers who could pull that off.

The centerpiece of Unfollow the Rules is “Hatred”, a pocket-sized epic which is the distilled essence of the artist. In a little over four minutes of music, he crams in biblical imagery, choral vocals, swooping strings, and a set of lyrics that could have come from Reign in Blood by Slayer. The skill here is to balance all those top-heavy elements and pull them back from the brink of tasteless self-parody. Wainwright and Froom have done that, with just inches to spare. The whole thing could have collapsed in on itself like an enormous house of cards – instead, you may raise an eyebrow and say “typical Wainwright” to yourself, but you’ll still enjoy the piece. If Freddie Mercury had idolized Judy Garland as much as he did Jimi Hendrix, Queen would have sounded exactly like this. Except there would be a guitar solo in the middle of the song.

Unfollow the Rules is the album where Rufus Wainwright woke up, splashed cold water on his face, and drank as much black coffee as he could keep down. Then, after a quick shower (and a few apologetic phone calls), he made it to the studio to work on the record that would end his “lost weekend”. As fascinating and diverting as his last two records were, it’s good to welcome the return of the new, improved, old-school Rufus.