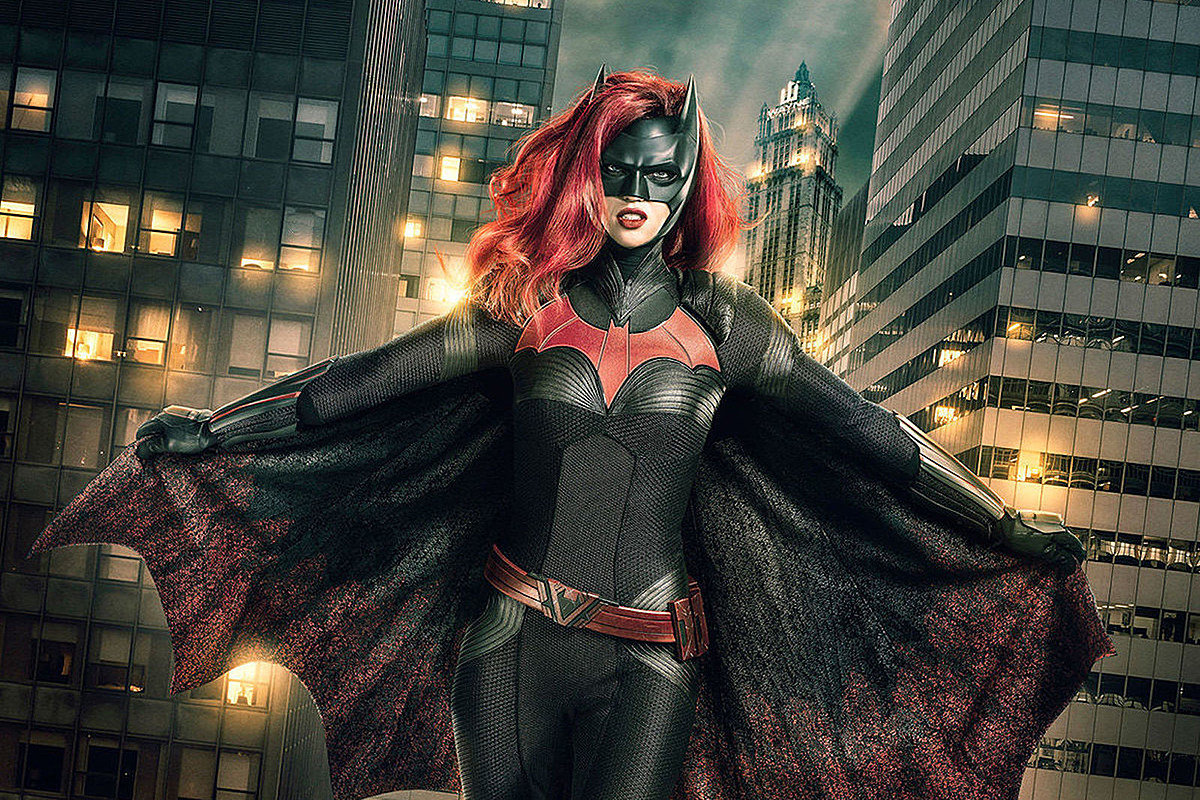 DC fans were shocked when star Ruby Rose left The CW series Batwoman after just one season. Rose’s character, Kate Kane, was written out of the series and a new lead character replaced her: Ryan Wilder, played by Javicia Leslie.

When the change was first announced, Rose said only that it was “not a decision I made lightly as I have the utmost respect for the cast, crew and everyone involved with the show in both Vancouver and in Los Angeles.”

A few months later, Rose revealed in an interview that the season was “a lot more difficult” because of a back injury she suffered that required surgery. “I had my surgery and then 10 days later I went to work, which maybe wasn’t the best idea,” Rose added.

But today, Rose shared far more details about her time on the show — and reasons for leaving — on her Instagram story. In the posts, Rose makes a slew of allegations of mistreatment, some sexual in nature, others about poor working conditions on set.

The posts are all still there on Rose’s Instagram as of this writing; you can read screengrabs of them below. The extensive allegations include claims that the former chairman of Warner Bros. Television Peter Roth “couldn’t stop making young women steam your pants, around your crotch while you were still wearing said pants” and that he sent a “a private investigator on me who you fired as soon as the report didn’t fit your narrative.”

Rose also shared photos and videos of the back injury in question, along with the surgery that followed, and repeated earlier statements she was back at work 10 days later — this time alleging that the short recuperation was demanded by the studio, who claimed “the whole crew and cast would be fired” otherwise.

Rose finished the posts with a long statement that read, in part, “In closing, please to my dear, dear fans stop asking if I will return to that awful show, I wouldn’t return for any amount of money nor if a gun were to my head… NOR DID I QUIT. I DO NOT QUIT. They ruined Kate Kane and they destroyed Batwoman, not me. I followed orders, and if I wanted to stay i was going to have to sign my rights away.”

We will see what response Rose’s comments elicit from Warner Bros. and the show’s producers. Meanwhile, Batwoman continues without Rose; Season 3 of the show premiered last week on The CW.