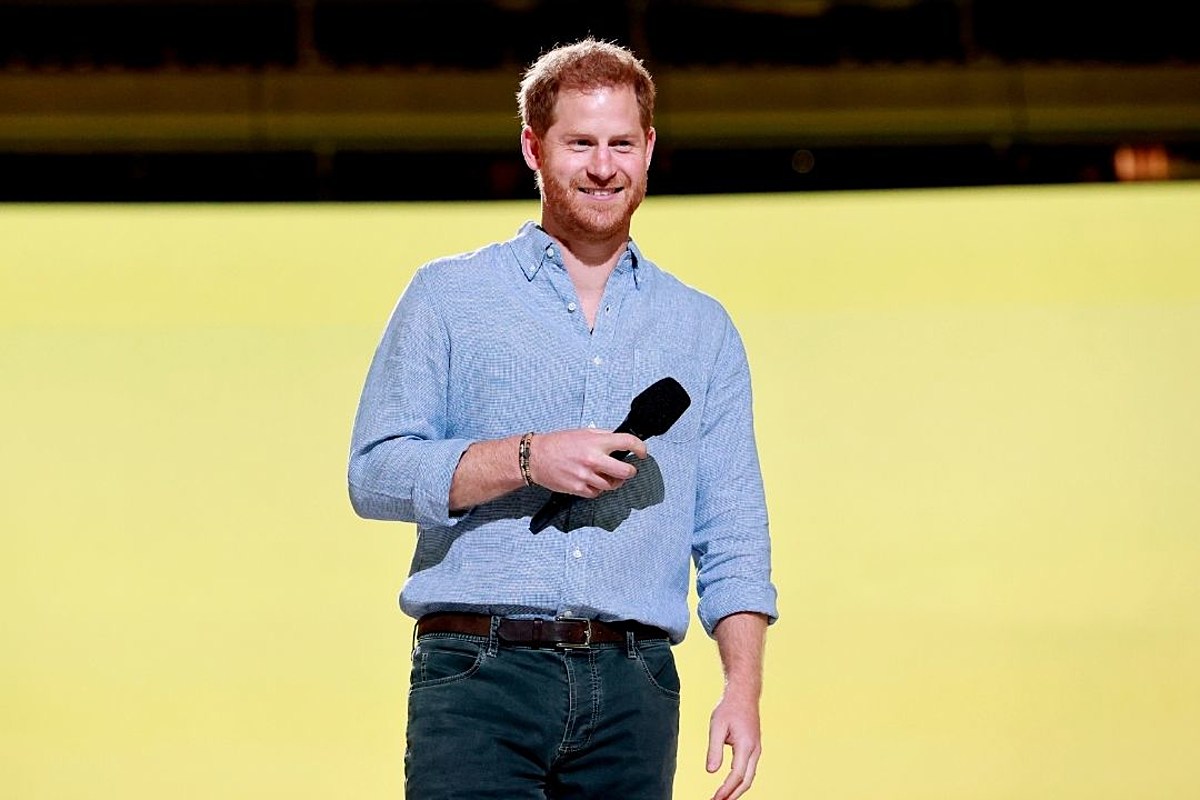 Political issues aside, the United Nations Plaza has housed a couple of key highlights for pop culture this week at the UN General Assembly.

On Monday, the General Assembly kicked off with an appearance from BTS as South Korean President Moon Jae-In’s envoy with a performance and speech. And yesterday, the Duke and Duchess of Sussex stepped out in style at their first public event since the birth of their daughter Lilibeth in June.

However, what one may have not noticed is Prince Harry’s briefcase accessory that gives a nod to his first born Archie. “ARCHIE’S PAPA,” reads the zip-up computer case, E! Online reports. It was first spotted when Prince Harry, joined by Meghan Markle, was seen carrying his briefcase while leaving one of the buildings at the United Nations Plaza.

According to a report from the Daily Mail, the couple’s long weekend on the east coast may be their longest time away from their two-year-old son and three-month-old. Assuming Archie and Lilibeth are in their Los Angeles home, a small trinket such as that, proves they will always be with him anywhere around the world.

In addition to their appearance at the UN, Prince Harry and Meghan Markle are also set to appear at Global Citizen Live this Saturday at New York’s Central Park to help “take action to defend the planet and defeat poverty.” This year’s star studded lineup includes Coldplay, Billie Eillish, Camila Cabello, Lizzo, Jennifer Lopez and more. You can watch the livestream of the event on Saturday via Global Citizen’s official website.